Have you lost your Maryvale High School class ring? Have you found someone's class ring? Visit our Flyers lost class ring page to search for your class ring or post information about a found ring.

Brian Kramer
Class of 1985
Army, 20+ Years
Brian served in the United States Army for 22 years. His final duty assignment was as the First Sergeant of the Command and Control Cell for Tadji Base Iraq where he also served as an advisor for Multi National Corps Iraq and General Petraeus as a Senior Operations Non Commissioned Officer.

Brian Holds a Master of Science Degree in Organizational Leadership from Norwich University; BS in Education; BA in History, and an AA degree.

Paul Nelson
Class of 1978
Army, 20+ Years
Served honorably in the U.S. Army retiring as Command Sergeant Major of the 7th Transportation Group at Fort Eustis, VA in 2004. Resides with wife Regina in Yorktown, VA. Continuing with government service in the U. S. Army Transportation Center and School.
Report a Problem

RANDY WYSOCKI
Class of 1976
Army, 20+ Years
Presently Chief Warrant Officer Three and serving as Officer Strength Manager and Chief of the US Special Forces Command (Airborne) Reserve Division at Ft Bragg, NC. Prior assignment included being the HHC Commander of the Garrison Support Unit at Ft Bragg, NC. Have had multiple tours with various Special Forces Groups with my latest tour ending this past March in Afghanistan,
Report a Problem 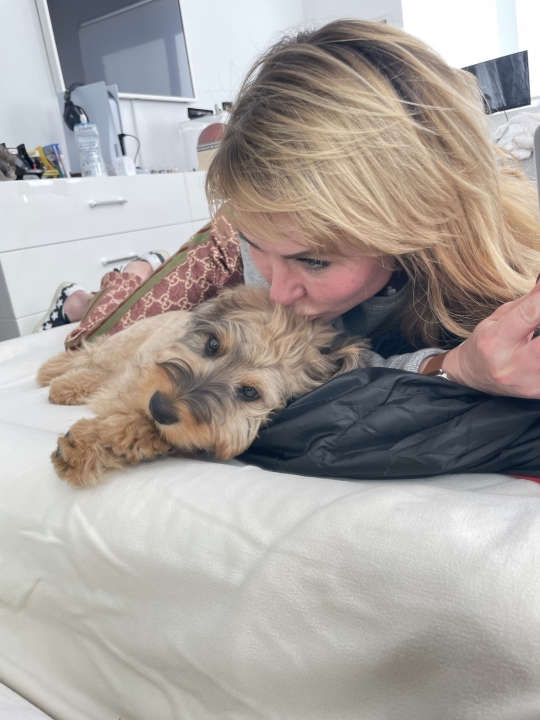 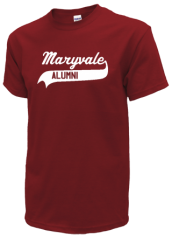 Read and submit stories about our classmates from Maryvale High School, post achievements and news about our alumni, and post photos of our fellow Flyers.

Distinguished Alumni Award and Athletic Wall of Fame recognition. Applications for both can be down loaded from the Mary...
Read More »

View More or Post
In Memory Of
Our Maryvale High School military alumni are some of the most outstanding people we know and this page recognizes them and everything they have done! Not everyone gets to come home for the holidays and we want our Maryvale High School Military to know that they are loved and appreciated. All of us in Cheektowaga are proud of our military alumni and want to thank them for risking their lives to protect our country!