Have you lost your Marshfield High School class ring? Have you found someone's class ring? Visit our Rams lost class ring page to search for your class ring or post information about a found ring.

Edward Kimball Thompson II
Class of 1972
Navy, 20+ Years
Retired as a Commander in 2000. Served as a aircraft carrier based anti-submarine warfare helicopter pilot.
Report a Problem

Gale Broadway Mitchell
Class of 1977
National Guard, 20+ Years
Serve as the Executive Assistant to the Commanding General of the District of Columbia National Guard
Report a Problem

Kenneth Rooker
Class of 1968
Marine Corps, 20+ Years
Served in Vietnam 1968 to 1970 was wounded twice in combat and awarded two Purple Hearts and was decorated for valor once.

I have served in many places all over the world. I went from being a grunt to an aviation electrican to an accoutant. I received my BBA from the University of Memphis in 1985 and retired in 1989 as a Master Sergeant.

Matt Risi
Class of 1976
Navy, 20+ Years
Served as a Surface Warfare Officer iand was deployed to the Pacific and Indian Oceans. Retired as a commander.
Report a Problem 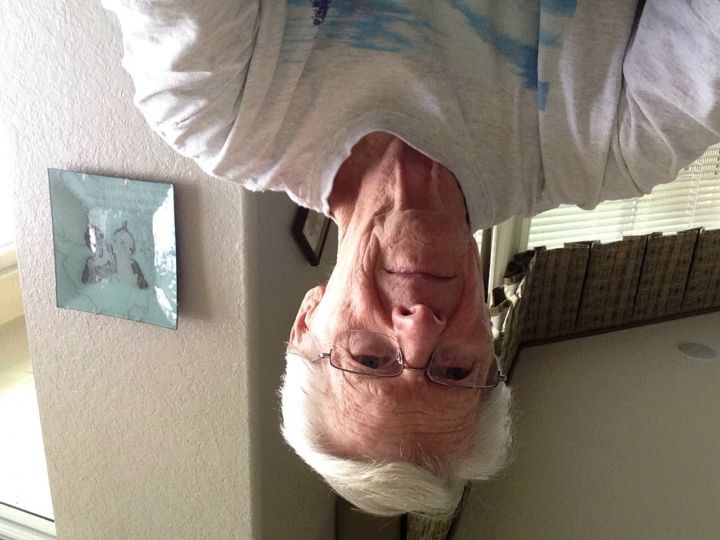 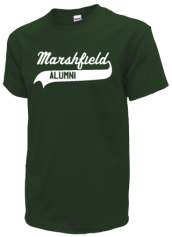 Read and submit stories about our classmates from Marshfield High School, post achievements and news about our alumni, and post photos of our fellow Rams.

Great times! Good time had by all!
Went by way too fast????
Read More »

View More or Post
In Memory Of
Our Marshfield High School military alumni are some of the most outstanding people we know and this page recognizes them and everything they have done! Not everyone gets to come home for the holidays and we want our Marshfield High School Military to know that they are loved and appreciated. All of us in Marshfield are proud of our military alumni and want to thank them for risking their lives to protect our country!