Have you lost your Marshall High School class ring? Have you found someone's class ring? Visit our Owls lost class ring page to search for your class ring or post information about a found ring.

passed away due to addisons deaise in salt lake city utah

Brian K. Moore graduate of 1979 from Marshall High School passed away on December 11, 2011 due to complications after a surgery on his foot. He was overdosed on a strong antibiotic (by doctors) that burned his liver and kidneys. He had a transplant on April 2, 2011 but it failed and he lost his battle. 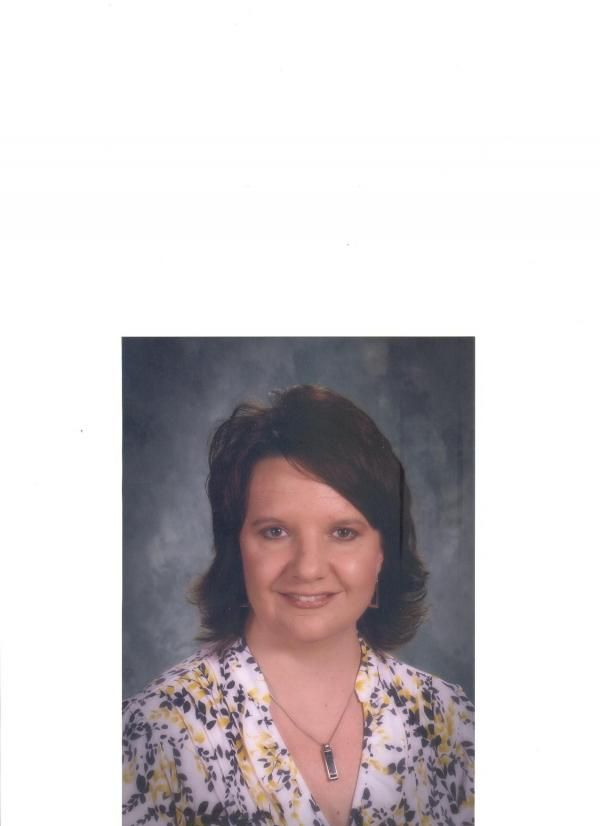 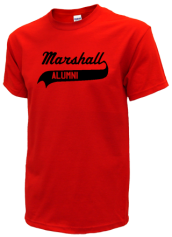 Read and submit stories about our classmates from Marshall High School, post achievements and news about our alumni, and post photos of our fellow Owls.