Have you lost your Marion High School class ring? Have you found someone's class ring? Visit our Giants lost class ring page to search for your class ring or post information about a found ring.

Barbara, who was married to Geral Mervon Overman (class of '45) for over 65 years, predeceased her husband by 5 years. They spent over 50 wonderful years together in Palo Alto CA. Geral moved to San Diego after her death. He passed on May 15, 2020.

The Lord welcomed a Christian into Heaven from his family home. David Lee Hamaker died unexpectedly and went to be with his Lord and Savior in the early morning of October 28, 2010.

In 1997, Mr. Hamaker and his wife moved to Alabama where he was a teacher and Principal of the Mowa Choctaw Friends Center. After a severe auto-truck accident, Mr. Hamaker later returned to Marion. He was no longer able to teach, but he continued his life long love of children, especially his niece and nephew, Kristen and Nick Strausbaugh.

David had wide interests including history and Christian Literature. He also wrote poetry, loved the Cincinnati Reds and never missed a TV game. He was a devout Christian of great faith and an example for all who knew him. Crippled, and losing an eye in the accident, his faith only grew stronger and he was a witness for Christ.

Our little brother, Doug, sad how he lived his life carelessly. Doug had hopes and dreams but struggled along. We love and miss him so much. He loved his music, our families, and vacations. RIP brother. We'll someday see you in heaven.

Geral joined his wife of over 65 years, who predeceased him, (Barbara Lee (Pence) Overman) in San Diego, CA. After spending over 50 years of a wonderful life in Palo Alto, CA.

Rick was killed in Idyl Wyld, California. He was coming down the mountain on his motorcycle. A car ran him off the road, coming around a curve.He slid through a gas station lot and hit a retaining wall.That's all the info I have.

Stephanie only got to go through part of ninth grade with us, but she will forever be in our hearts.

Terri passed away after a long fought battle with cancer. She died knowing the Lord and could no longer fight. 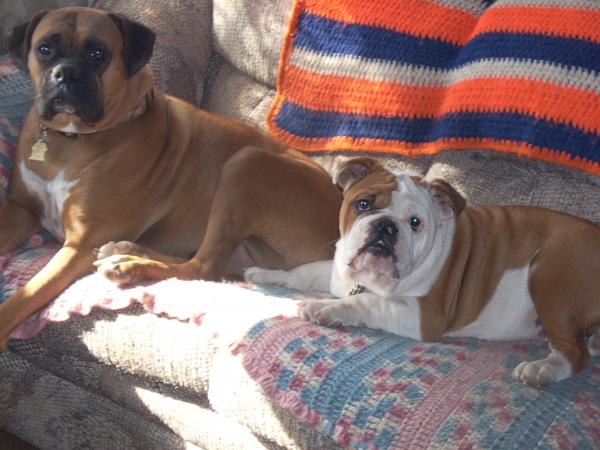 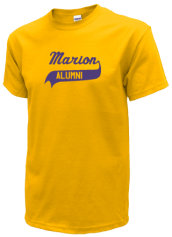 Read and submit stories about our classmates from Marion High School, post achievements and news about our alumni, and post photos of our fellow Giants.