Have you lost your Marion-franklin High School class ring? Have you found someone's class ring? Visit our Red Devils lost class ring page to search for your class ring or post information about a found ring.

Billy Garrett Obituary
Garrett, Billy
1944 - 2018
Billy Jim Garrett, 73, of Canal Winchester, passed away Monday, March 12, 2018, at Mount Carmel East Hospital after a long battle with heart disease. Billy was born November 19, 1944, in Louisa, Kentucky. He graduated from Marion Franklin High School in 1963 and joined the United States Navy, where he was stationed on the USS O'Hare. He married Vicki Hoppes on August 10, 1964, in Columbus, Ohio. Upon release from active duty, Billy started working at Western Electric in 1965, where he worked for 33 years. Bill loved listening to music, golfing, playing board games, cards, camping, Nascar races and going to car shows. He had an affection for Mexican food. He was preceded in death by infant daughter Wendi Dawn Garrett. Billy is survived by his wife of 53 years, Vicki Garrett; son, Patrick (Crystal) Garrett of Groveport; daughter, Brandi (Jesse) Meyers of Reynoldsburg; and grandchildren, Faith Terry, Miranda Meyers and D.J. He is also survived by sisters Joyce Mae Kinney and Carol Ann Beres, brothers Jackie Lee (Dianne) Garrett and Clifford (Joyce) Garrett. Billy is survived by several nieces and nephews, cousins and dear friends. Visitation will be from 5-8 PM on Friday, March 16, 2018 at the MYERS-WOODYARD Funeral Home, 587 Main St., Groveport, OH, where the service will be on Saturday at 10:30 am. Interment Obetz Cemetery. In lieu of flowers, donations can be made to The or Mount Carmel Hospice in his name.
Published in The Columbus Dispatch on Mar. 15, 2018

Kathy passed away in Columbus, Ohio in 2015. The photo attached is of Kathy's wedding. She is the bride. Sandra Ward is immediately to her right and Debra Price is on her left.

I was the last person from Marion-Franklin to see Wayne. I was in the Navy and he was in the Marines. We meet in Spain at the USO club. We talked about friends, school, and family. We left each other that night; January 17, 1977. His liberty launch was capsized after a collision with the Spanish merchant ship Urlea off Barcelona, Spain. 49 died in the accident.

William Robert Price passed away in Southern California. He had two daughters. He is brother of Linda (Price) Armster, Class of '1970, Debra (Price) Jackson, Class of 1972, and MIchael Price (attended Central High School), Class of '76. 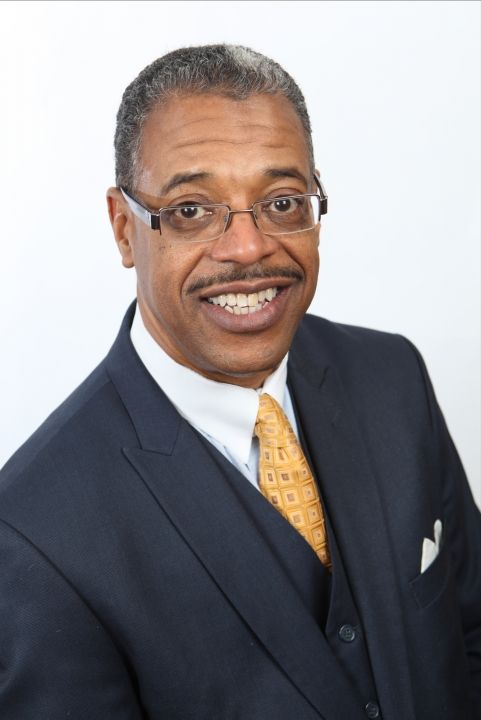 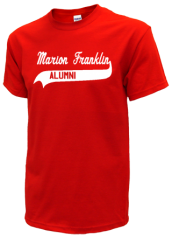 Read and submit stories about our classmates from Marion-franklin High School, post achievements and news about our alumni, and post photos of our fellow Red Devils.