Have you lost your Marion County High School class ring? Have you found someone's class ring? Visit our Warriors lost class ring page to search for your class ring or post information about a found ring.

Michael was good friends with month Webb. He died of a heart attack in las Vegas . He passed from complications of an accident from the 1980's getting electrocuted by 69,000 volts of electricity. It went in the side of his head and came out of his foot. The doctor said he couldn't believe that he lived but he could fall out with a heart attack 1 or 5 yrs.later he didn't know. Well he finally passed at the AGE of 50. He has 2 sons and 1 daughter. Now he has 2 grandbabys that he won't ever get to meet except for in heaven. 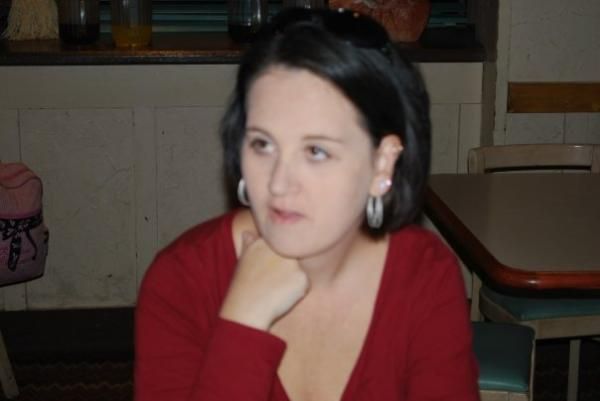 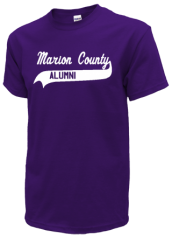 Read and submit stories about our classmates from Marion County High School, post achievements and news about our alumni, and post photos of our fellow Warriors.