Have you lost your Margaretville Central High School class ring? Have you found someone's class ring? Visit our Blue Devils lost class ring page to search for your class ring or post information about a found ring.

Aaron VanSteenburg
Class of 2007
Marine Corps, 4 Years
Went to Parris Island SC for boot in Sept of '07, I'm currently stationed in Camp Lejeune NC. I'm a Motor Transport Oporator in a Artillery Unit. I deploy to Afghanistan in Jan with the 24th MEU.
Report a Problem

Anthony Batiste
Class of 1983
Navy, 9 Years
I served in the US Navy Submarine Force for 9 years and during Operation Desert Shield/Storm. I worked with General Colin Powell when he was Chairman, Joint Chiefs of Staff for a brief stint (1 week) while in San Diego, CA
Report a Problem

Brian Conine
Class of 2008
Army, 4 Years
I went to Fort Leanord Wood, Missouri for Basic Training. Got stationed in Hawaii, served a year in Iraq. I am a Combat Engineer which basically means I get to blow stuff up.
Report a Problem

Daniel J. Ballard, Jr.
Class of 1990
Air Force, 17 Years
Entered the Air Force in September of 1990 and is currently stationed at Davis-Monthan Air Base, Tucson, AZ
Report a Problem

David T. McCann
Class of 1986
Marine Corps, 6 Years
Served first two years with a nuclear weapons security detachment aboard the carrier USS Forrestal, which provided escort to re-flagged Kuwaiti shipping during 1988 Gulf crisis. Assigned to Second Battalion Fourth Marines, infantry, in 1989 and deployed to Monrovia, Liberia to secure the US embassy and evacuate foreign nationals at the outset of Liberian civil war in 1990. Deployed to the Persian Gulf and participated in Operation Desert Storm in combat operations in Kuwait.
Report a Problem 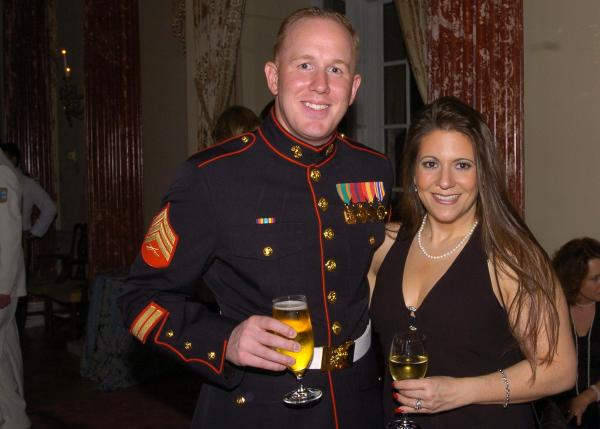 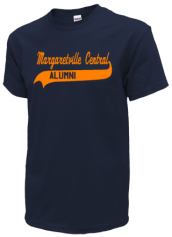 Read and submit stories about our classmates from Margaretville Central High School, post achievements and news about our alumni, and post photos of our fellow Blue Devils.

A quick note for those who may now have heard. Bill passed away in February, hours before his birthday. He has lived in ...
Read More »

View More or Post
In Memory Of
Our Margaretville Central High School military alumni are some of the most outstanding people we know and this page recognizes them and everything they have done! Not everyone gets to come home for the holidays and we want our Margaretville Central High School Military to know that they are loved and appreciated. All of us in Margaretville are proud of our military alumni and want to thank them for risking their lives to protect our country!