Have you lost your Marathon High School class ring? Have you found someone's class ring? Visit our Dolphins lost class ring page to search for your class ring or post information about a found ring.

Frank passed away last night 1/29/08 as a result of a vehicle accident. He was driving his motorcycle when a car with two pasengers pulled out of 91st st in Marathon and Frank's motorcycle collided with them.
I miss him SO much. I miss him SO SO much. He was wearing his helmit like he always did. Rest in Peace Frank.

My Mom Jean passed away on April 11, 2016 of natural causes. She was preceded in death by her husband (my father) Captain Harry Snow, Jr.
Her ashes were scattered out at the Content Keys with Dad in the inside passage. My brother Henry was the one that put both of them to rest.
She is missed everyday and will always be loved by Henry and myself as well as her brother Jimmy Kugler (class of '62). Her memory, and that of my Dad, will live on forever.

Sharon had two sons, three grandchildren and two great - grandchildren. Her family ment everything to her. She was the best sister and friend anyone could have. We will miss her always. 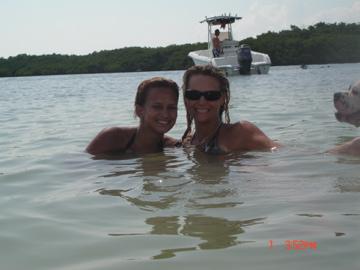 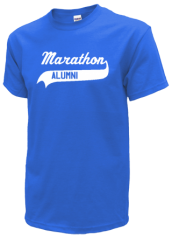 Read and submit stories about our classmates from Marathon High School, post achievements and news about our alumni, and post photos of our fellow Dolphins.