Have you lost your Mansfield High School class ring? Have you found someone's class ring? Visit our Tigers lost class ring page to search for your class ring or post information about a found ring.

Jimmy (Bo) Lang
Class of 1976
Air Force, 20+ Years
Began career in 1976 as an Amin clerk, stationed at Grand Forks AFB, ND, returned to Arkansas in March 1979, 188th Fighter Wing, as a Training NCO, served 2 years, until March 1981, returned to active duty as Admin NCO, stationed at Hill AFB, Utah, reassigned to Osan AB, Korea in October 1984 initially as an Admin NCO, then as the Administrative Aide in the HTACC at Osan serving 2 Colonels until September 1985, Discharged, remained inactive until September 1993, joined 188th Fighter Wing as a Disaster Preparedness Instructor, became Lead instructor for 188th in 1998, activated after 911, Deployed to Diego Garcia in 2002 , recieved AF Achievement medal for deployment, deployed to Jacobabad, Pakistan in June 2003, and then to Manas AB, Kryrgestan, as the Readiness Superintendent for Manas AB, Recieved Warrior of the Month for September 2003, and the AF Commendation Medal for the Deployment, Retired in March 2005, 10 years active, 11 years Air National Guard, 21 years total service, Received Home Town Hero Award in August 2010 for service after the 9-11 attack.
Report a Problem

Phillip Nolen
Class of 1996
Army, 18 Years
Served in the US Army and Arkansas National Guard from 1996-2013. Deployed in 2004 in support of Operation Iraqi Freedom II, as an Infantryman.
Report a Problem 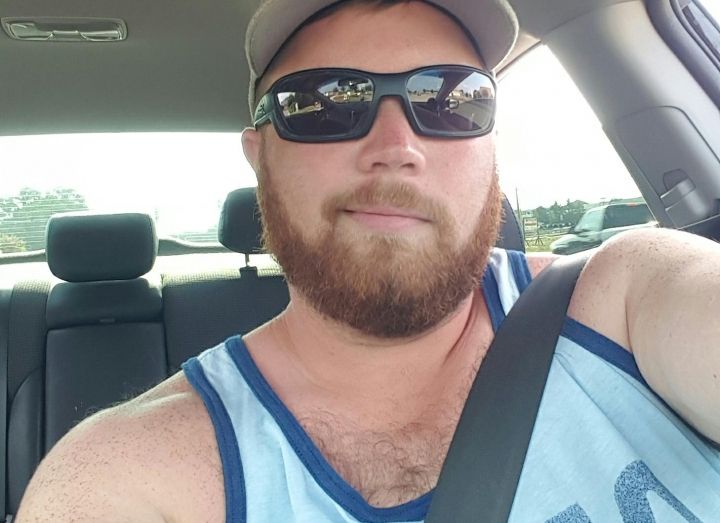 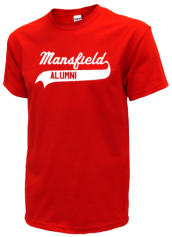 Read and submit stories about our classmates from Mansfield High School, post achievements and news about our alumni, and post photos of our fellow Tigers.

Mansfield High School will welcome its alumni back on Friday, September 22 for football homecoming! The Tigers will play...
Read More »

View More or Post
In Memory Of
Our Mansfield High School military alumni are some of the most outstanding people we know and this page recognizes them and everything they have done! Not everyone gets to come home for the holidays and we want our Mansfield High School Military to know that they are loved and appreciated. All of us in Mansfield are proud of our military alumni and want to thank them for risking their lives to protect our country!