Have you lost your Malden High School class ring? Have you found someone's class ring? Visit our Golden Tornado lost class ring page to search for your class ring or post information about a found ring.

DANIEL J. MURRAY JR
Class of 2007
Marine Corps, 1 Years
STARTED SERVING IN 2007 AND STILL SERVING NOW UNTIL LATER DATE THAT IS TO BE DETERMINED
Report a Problem

GEORGE JOY
Class of 1964
Marine Corps, 4 Years
WAS A CORPORAL,IN THE MARINE CORP. WENT TO VIETNAM FOR 14 MONTHS.
Report a Problem

james murphy
Class of 1967
Navy, 20+ Years
went into navy in 1967 served on uss wasp and uss independence with an ordanance disposal teams till iwas discharged in 1971 stayed out for ten years went back in in 1980 to the National Guard and served 16 years till I retired in 2000
Report a Problem

Joseph Candelora
Class of 1968
Army, 3 Years
Honorably discharged in 1970....Injuries sustained in Vietnam. Passed away suddenly in 2015. Military burial. Flag over casket was presented to our daughter, Kim Candelora.
Report a Problem

Michael D Tilton
Class of 1968
Air Force, 20+ Years
Spent 10 years as an Ejection Seat Mechanic, the next 10+ years as an OJT manager.
Report a Problem

michael j noonan
Class of 1969
Air Force, 4 Years
served 4 years USAF one year in Minot north Dakota then one year in DaNang Vietnam and the remainder in Portsmouth N.H.
Report a Problem 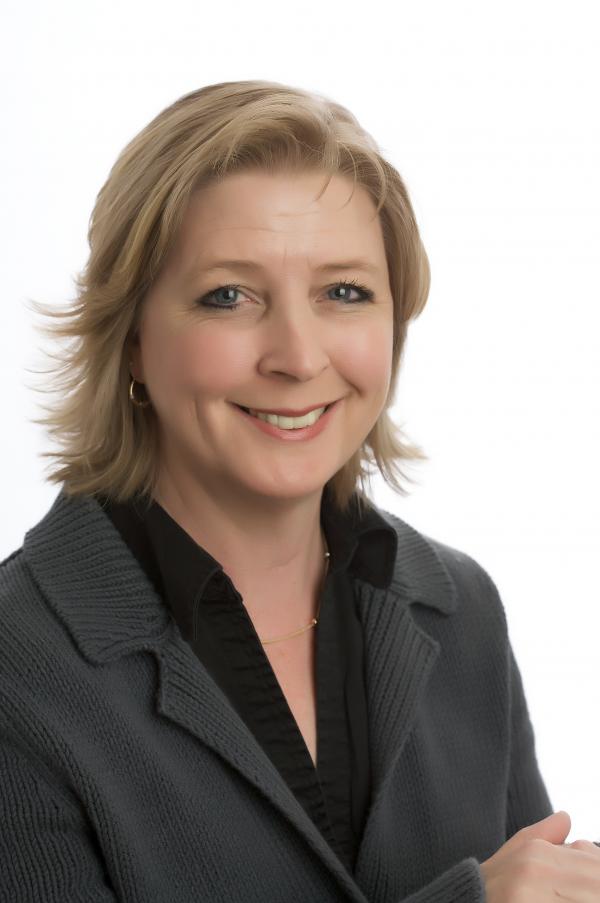 Read and submit stories about our classmates from Malden High School, post achievements and news about our alumni, and post photos of our fellow Golden Tornado.

View More or Post
In Memory Of
Our Malden High School military alumni are some of the most outstanding people we know and this page recognizes them and everything they have done! Not everyone gets to come home for the holidays and we want our Malden High School Military to know that they are loved and appreciated. All of us in Malden are proud of our military alumni and want to thank them for risking their lives to protect our country!