Have you lost your Madison High School class ring? Have you found someone's class ring? Visit our Eagles lost class ring page to search for your class ring or post information about a found ring.

At 43 and far before his time we lost Scott Stephens, my brother and best friend.
He was spirited away after suffering extended illnesses, he had a lifelong battle with diabetes, and heart disease, on the morning of Jan. 19th he was waiting to be transported to dialysis (shortly after his second pacemaker was installed) Scott suffered a fatal heart attack while in the ambulance.
"Scotty" was a member of the UAW pipefitters union, he worked for Chrysler Motors in Warren and Sterling heights, He lived in Almont Mi. and was a Proud "packin" member of the NRA, He is layed to rest in the Almont Cemetery near his Wife Sarah's family.
Although I will never be able to say goodbye, he was wished farewell Jan. 22nd by few close friends and family.
He never cared for popularity and he kept his network small but for those of us who knew Scotty, you know we lost one of the best men in our class.
I leave this quote for him:
" of my friend, I can only say this: of all the souls I have encountered in my travels, his was the most ... human. "
for you Scotty, rest well my friend.
David K. Dennis 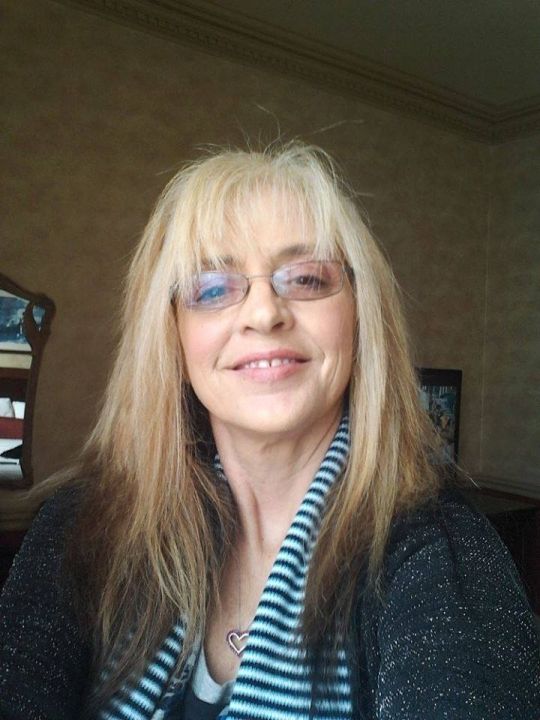 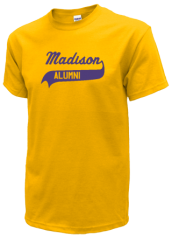 Read and submit stories about our classmates from Madison High School, post achievements and news about our alumni, and post photos of our fellow Eagles.

Michael Louis Myke, class of 1965 passed away this spring of 2012. He had been in declining health until his body was no...
Read More »