Have you lost your Mackenzie High School class ring? Have you found someone's class ring? Visit our Stags lost class ring page to search for your class ring or post information about a found ring.

David Patterson
Class of 1986
Navy, 20+ Years
Retired after 21 years in the US Navy and Aactive Reserve.. Retired to Arizona, but now live in Texas. It was a wonderful ride and I loved most of it.
Report a Problem

MSG Cheryll L Holmes
Class of 1973
Army, 20+ Years
Retired from the US Army with over 25 years of Service; Soon to Retire from the 88th Military Police Company (Combat Support) Fort Eustis VA
Report a Problem

Richard R. Sherry
Class of 1955
Air Force, 20+ Years
I served most of my time in the Pacific/Far East. I have been stationed in Japan (5+ years), Hawaii (2 years), Thailand (1 year), New York, (8 months) Oregon (3 years) and Colorado Springs CO. I retired from the AF in 1974 and made Colorado Springs my home. After retirement I worked in the civilian sector as a retail/wholesales person, Shipping & Receiving Supervisor and warehouse supervisor. I am now permanently retired and enjoying my Grandchildren (5).
Report a Problem 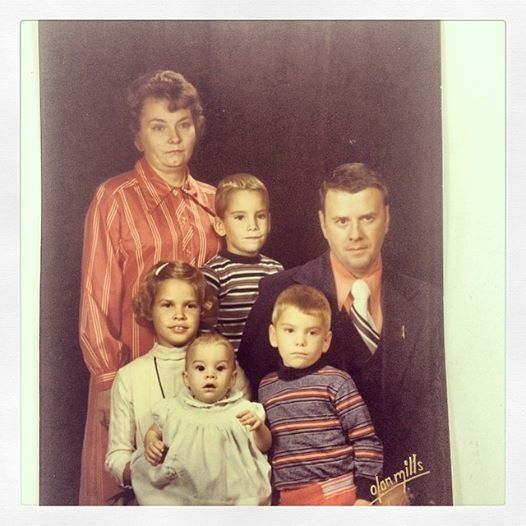 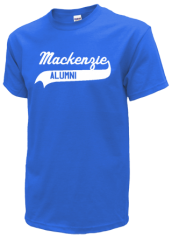 Read and submit stories about our classmates from Mackenzie High School, post achievements and news about our alumni, and post photos of our fellow Stags.

Hi Stags, the primary election (Aug. 4, 09) is drawing near. Please show your support by donating or purchasing a fundr...
Read More »

View More or Post
In Memory Of
Our Mackenzie High School military alumni are some of the most outstanding people we know and this page recognizes them and everything they have done! Not everyone gets to come home for the holidays and we want our Mackenzie High School Military to know that they are loved and appreciated. All of us in Detroit are proud of our military alumni and want to thank them for risking their lives to protect our country!