Have you lost your MacArthur High School class ring? Have you found someone's class ring? Visit our Generals lost class ring page to search for your class ring or post information about a found ring.

Christine (Lovelace) Chatman
Class of 1988
Army, 4 Years
Christine Lovelace served 4 years active duty from 1988-1992 in the US Army. While in the Army she received 1Accomodation Medal and 2 Achievement Medals. She was stationed in Mannheim,Germany. Christine is currently living in Georgia.
Report a Problem

Doug Bishop
Class of 1972
Marine Corps, 17 Years
All over the world.
Report a Problem

George Christopher Mills
Class of 1987
Army, 18 Years
Served as a medic and as a special operations medic and nurse for 16 years active duty.
Report a Problem

Jan (Shaw) Buttler
Class of 1970
Navy, 20+ Years
Served for 20 years in the US Navy as a Photographer, Electronics Tech and Career Counselor from 1973 to 1993.
Stationed mostly in San Diego. Now has two sons serving in the Navy now and carrying on the family military tradition.

Jim Hobbs
Class of 1962
Air Force, 20+ Years
Intelligence officer in Europe, the Pacific, and the Strategic Air Command. Retired from active duty in 1989.
Report a Problem 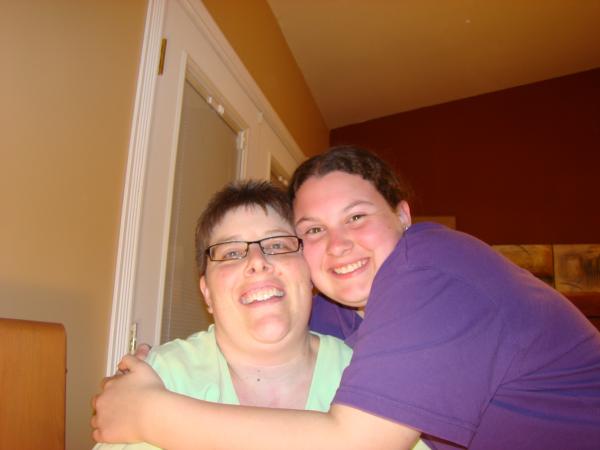 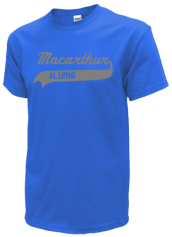 Read and submit stories about our classmates from MacArthur High School, post achievements and news about our alumni, and post photos of our fellow Generals.

looking for my mother

View More or Post
In Memory Of
Our MacArthur High School military alumni are some of the most outstanding people we know and this page recognizes them and everything they have done! Not everyone gets to come home for the holidays and we want our MacArthur High School Military to know that they are loved and appreciated. All of us in Decatur are proud of our military alumni and want to thank them for risking their lives to protect our country!