Have you lost your Lyman High School class ring? Have you found someone's class ring? Visit our Hounds lost class ring page to search for your class ring or post information about a found ring.

Andre (Andy) Joseph
Class of 1979
Army, 20+ Years
A combat veteran of Desert Storm and OEF and OIF
Report a Problem

Jerome Baldwin
Class of 1970
Army, 20+ Years
Radar Technician - served 28 years in the US Army 8 as an enlisted member and 20 as a Warrant officer and retired as a Chief Warrant Officer four in 2000
Report a Problem

Kyle Burks
Class of 2009
Marine Corps, 3 Years
Joined Marine corps while still at Lyman Graduated Lyman on Friday and was at Parris Island Recruit Depot on Monday. Served a tour in Afghanistan from 2010-2011 and is now in the Marine corps reserves
Report a Problem

Michael Allard
Class of 1975
Air Force, 20+ Years
Served over 26 years in the USAF as a Medic with 3-deployment tours overseas; in Afghanistan, 2-tours, Baghram 4-months and Qalat 15 months. With another 3 months in Fairford, England in 1991
Report a Problem
12 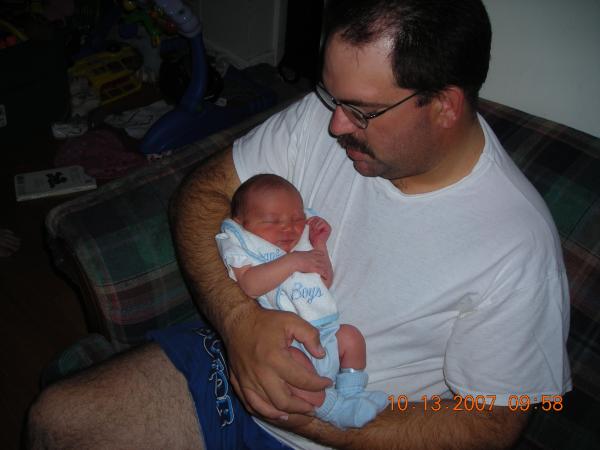 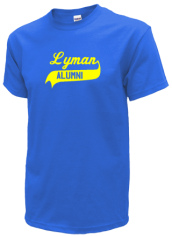 Read and submit stories about our classmates from Lyman High School, post achievements and news about our alumni, and post photos of our fellow Hounds.

Yes, we are having a 40 year reunion. Please friend Jill Lange (Kuhn) on Facebook. All the details are there. We're post...
Read More »

View More or Post
In Memory Of
Our Lyman High School military alumni are some of the most outstanding people we know and this page recognizes them and everything they have done! Not everyone gets to come home for the holidays and we want our Lyman High School Military to know that they are loved and appreciated. All of us in Longwood are proud of our military alumni and want to thank them for risking their lives to protect our country!