Have you lost your Ludington High School class ring? Have you found someone's class ring? Visit our Orioles lost class ring page to search for your class ring or post information about a found ring.

alisha Ruhlman Jacobs
Class of 1989
Air Force, 6 Years
I was a AF Medic. I was stationed at Seymour Johnson in NC.
Report a Problem

Frank Gillette
Class of 1962
Navy, 20+ Years
I was a Navy Corpsman assigned to the Marines in Vietnam, Later became an Independent Duty Corpsman aboard Navy Ships, then was trained/certified as a Physician Assistant,also trained and licensed as a Registered Nurse. Following my retirement from the Navy I worked for the Veterans Administration retireing recently.
Report a Problem

Frank Gillette
Class of 1962
Navy, 20+ Years
Corpsman with 1st Marine Division in Vietnam,Independent Duty Corpsman on Navy Ships, Completed Training as Physician Assistant and also as a Registered Nurse, tours of duty as an Instructor of various medical programs in the Navy, assigned to Navy Clinic's and Hospitals prior to retiring from the Navy.
Report a Problem

Jeff mier
Class of 1986
Army, 4 Years
I spent 4 years in the Army serving with 3/64 armor battalion located in Schweinfurt Germany.
Then I served 4 more years in the National Guard here in Michigan.

Kenneth J Weinert
Class of 2003
Army, 2 Years
I was a Combat Engineer with the 20th Engineering Battalion attached to the 1st Cavalry. I enlistedand went to basic training right after graduation. My company went to Iraq in March or 2004. I was injured by and IED blast on June 18, 2004. I am now medically retired and on 80% disability.
Report a Problem

Kenneth Weinert
Class of 2003
Army, 1 Years
Was in the Army, until injured in Iraq June of 2004.
Report a Problem

Larry Miller
Class of 1961
Navy, 4 Years
I was a machine repairman 2nd class. tThe job is same as a civilian machinist job.
Report a Problem

Mark Randall
Class of 1998
Army, 5 Years
I spent 4 years active duty. 2 years with the 10th Mountain Division with a tour in Afghanistan and 2 years with 4th Infantry Division with a tour in Iraq. After I ETS with a honorable discharge I joined the Texas Army National Guard and I'm still serving them today until Febuary of next year. The photo is the actual ARMY Magizine cover from August 2007. It was taken by a reporter that was inbedded with us on several of our patrols through our area of operation.
Report a Problem

Michael Tiedel
Class of 1973
Army, 13 Years
17 years active and reserve. Started as a Private, finished up as a Lt.
Report a Problem

Michael Tiedel
Class of 1973
Army, 13 Years
17 years active and reserve. Started as a Private, finished up as a Lt.
Report a Problem

Nate DeWeerd
Class of 1998
Marine Corps, 10 Years
US Marine Corps since just after graduation. Have served as a military police officer in Virginia, Washington DC (flying in helo's with Presidents Clinton & Bush) and Hawaii.
Report a Problem

Richard Lisichenko
Class of 1983
Marine Corps, 4 Years
Served from 1983 to 1987 with 1st and 3rd Marine Divisions.
Report a Problem

Roger Kass
Class of 1970
Navy, 3 Years
I served as a Construction Electrician (CE) with Naval Mobile Construction Battalion 62 out of Gulfport Mississippi from 1972 - 1975. My job was to install and maintain all new electrical equipment at US Naval Bases on Guam, San Miquel Phillipines and Rota Spain.
Report a Problem 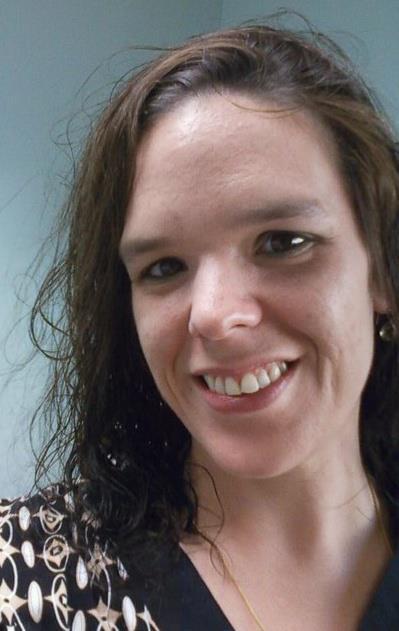 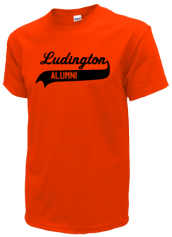 Read and submit stories about our classmates from Ludington High School, post achievements and news about our alumni, and post photos of our fellow Orioles.

Take the MLive Game of the Week poll

Put your school in the spotlight as MLive and the Muskegon Chronicle ramp up their...
Read More »

View More or Post
In Memory Of
Our Ludington High School military alumni are some of the most outstanding people we know and this page recognizes them and everything they have done! Not everyone gets to come home for the holidays and we want our Ludington High School Military to know that they are loved and appreciated. All of us in Ludington are proud of our military alumni and want to thank them for risking their lives to protect our country!