Have you lost your Lubbock High School class ring? Have you found someone's class ring? Visit our Westerners lost class ring page to search for your class ring or post information about a found ring.

Danielle was a wonderful friend to many and had a passion for life. She is best known for her infectious laugh and loving spirit. Her strength was an inspiration to those of us who had the pleasure of knowing her well, especially after she suffered critical injuries on October 17, 1995 when she was hit by a car crossing Loop 289. Although the doctors were sure she wouldn't make it through the night; she refused to give up. Her unwavering faith got her through that night and the proceeding 6 months of recovery and rehab. Her favorite verse was "I can do all things through Christ who gives me strength" Philippians 4:13; one she held fast to during her recovery. She was a walking example of faith in action, true friendship and unconditional love and she will forever live on in the hearts of those of us who were blessed to know her.

She passed away of natural causes. She was found beside the road on Hwy 84 in Roscoe. We don't know why she was there & don't know where she was going. Her funeral was at First Church of Nazarene.

Older brother of myself and sister Helen passed away in 2016 less than a day before Helen. He resided in Cedar Park, TX. He was a 20 yr veteran of the USMC and US ARMY.

Fought a very brave battle with Brain Cancer and Kidney Disease. He will be greatly missed. 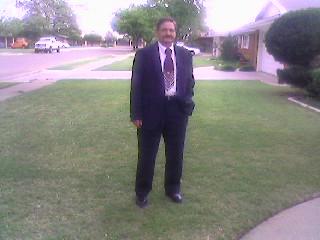 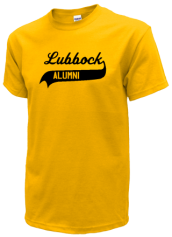 Read and submit stories about our classmates from Lubbock High School, post achievements and news about our alumni, and post photos of our fellow Westerners.

Larry Lopez was in the Marine Corps and in Vietnam in 1970 and 1971. He was a RECON Marine and a sniper
Read More »