Have you lost your Lowell High School class ring? Have you found someone's class ring? Visit our Red Raiders lost class ring page to search for your class ring or post information about a found ring.

Bob Bergeron
Class of 1977
Air Force, 14 Years
9 years active duty, served overseas in Italy 4 years, 5 years Texas Air National Guard, served in desert Storm as a Firefighter. Can I say I would do it again NO, do I regret it NO.
Report a Problem

Bob Kilmartin
Class of 1976
Marine Corps Reserve, 20+ Years
enlisted two days after grad in '76. Private to Colonel over next 34 years.
Report a Problem

Henry Dupont
Class of 1957
Navy, 4 Years
Served aboard USS Forrestal most of that time.
Report a Problem 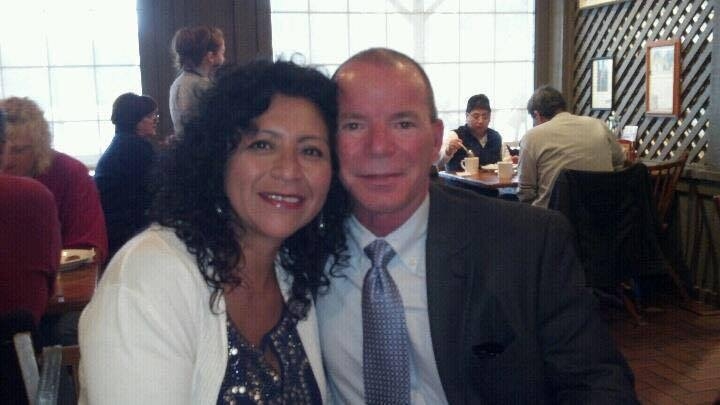 Read and submit stories about our classmates from Lowell High School, post achievements and news about our alumni, and post photos of our fellow Red Raiders.

I was disappointed at our 40th.No one from the DECA class.
Read More »

View More or Post
In Memory Of
Our Lowell High School military alumni are some of the most outstanding people we know and this page recognizes them and everything they have done! Not everyone gets to come home for the holidays and we want our Lowell High School Military to know that they are loved and appreciated. All of us in Lowell are proud of our military alumni and want to thank them for risking their lives to protect our country!