Have you lost your Louisburg High School class ring? Have you found someone's class ring? Visit our Wildcats lost class ring page to search for your class ring or post information about a found ring.

Chris was born on October 20, 1973, in Paola, KS, to Jennie and Steve Cook. He graduated from Louisburg High School in 1992. He attended Kansas State University after high school. He then returned home to work at Payne and Brockway as a surveyor.

Since early 1999, Chris had worked for ScriptPro. He was a key person in the development of their installation department, and then took over responsibility for managing their trade show booths around the world. He was highly respected and well loved by the installation team and by the many people throughout the company with whom he worked.

Chris was a member of the Sigma Phi Epsilon Fraternity while at K-State. He was a long time member of the Sons of the American Legion. Chris enjoyed motorcycle riding, golfing, spending time with friends and family and taking care of his boxers, Cody and Bailey.

Chris was devoted to his little guy, Dale, and to his nephew and niece, Nicholas and Ella. He had so many amazing friends and family and enjoyed every moment that he had with each and every one of them. He was the greatest brother, son, uncle, grandson, nephew, significant other to Shellie, and friend to all. His big heart and sense of humor brought laughter to everyone he encountered.

Survivors include his mother, Jennie Cook and Jim Kettler; father, Steve Cook; sister, Casey Lancaster and husband Chris; and nephew and niece, Nicholas and Ella Lancaster, all of Louisburg; Shellie, Erika, Kaittie, and Dale Blanco, all of the home; and grandparents, Bill and Linda Kice and Betty Cook, all of Louisburg.

In lieu of flowers, contributions can be made to the Chris Cook Memorial Fund. To leave a special message for the family online, visit www.PenwellGabelLouisburg.com.

Glenda Ann Beasley wife of Arthur W. Beasley died on December 19, 2012 as the result of an automobile accident.

Glenda was born January 29, 1945 in Columbia, Mo. She married Art Beasley June 3, 1966 at Centralia, MO. Glenda was born and raised in Centralia, MO where she graduated from high school in 1962. She and Art moved to Haven, KS in 1980, and they have lived in Louisburg since 1987. She was a life time member of the First Christian Church, and a member of Louisburg Christian Church since 1987. Glenda and Art were avid travelers. She has been to Europe several times, China, Costa Rica, Mexico, Canada, Budapest, and ran with the bulls.

Glenda graduated from Kirksville teaching college in 1966 and received her Master’s degree from Mid America Nazarene College. Glenda has been a teacher almost her entire life. Her teaching career began on an army base in Mannheim Germany in 1966. Recently, Glenda taught school in Osawatomie Kansas from 1987 to 1998 before accepting a teaching position with the Louisburg High school in the business department. Since 1998, “Glenda Beasley Sweetheart Dear” has taught many students the difference between a tea pot and a sugar bowl, accounting, various other business courses, and coordinated the prom. She has touched the lives of many through her teaching as it was a large part of who she was.

While Glenda may have been a teacher most of her life, she was a wife, mother, and grandmother all of her life. She spent countless hours making homemade donuts, cooking hunters’ breakfast, making friendship bracelets and sitting on bleachers in all kinds of weather. We cannot begin to understand how the hole she leaves behind will be filled.
Glenda was preceded in death by her dad O.D. Grinstead, her sister Nancy Buie, and her son Todd Alan Beasley. Those of us who know her closely are convinced they are all partying in heaven right now.

The family suggests contributions to the Todd Beasley Scholarship Fund.

My Mother, Viv Kircher, at age 69 passed away in a tragic car accident on 6/14/1999 in Olathe KS. Each year 2 scholarships are given to graduates of Paola High School in her memory. Many of you knew her as a lady with tons of energy. Playing tennis, basketball and golfing with people of all ages. She served many while her and John performed their "HOBBY" of doing reupholstery for over 8 years after he retired from his founding & ownership of Mo-Kan Dial. I thank everyone who attended her services and who continue to remember her with flowers on her grave. It is always hard to loose a loved one. I had just spent the most beautiful week with her - just 1 week prior to the accident. Make sure you reconcile your life with those you love as you never know when they will pass. And once they do remember the good times, the cherished times forever in your heart and mind. This photo was taken just 6 months before she passed - being fiesty at Christmas when I visited her in Kansas.

As of 4/7/2010 I have hooked up with an old friend that was a very good friend of my mothers. He is awesome! Mom I know you would have wanted "US" to happen.

Zachary (Zac) David Messmer, age 19, went to be with his Heavenly Father September 13, 2009. He was born Dec. 20, 1989 at Kansas City, MO to Tina Messmer Hubbard.
Zac graduated from Louisburg High School in 2008 and attended Iowa Wesleyan College and was currently a student at JCCC. He was a member of Immaculate Conception Catholic Church, Louisburg, KS.
He loved his family, playing soccer, fishing, listening to music and spending time with his friends. Zac was always there for whoever needed him and will greatly be missed by all who knew him.
He was preceded in death by his great grandfather Dean Austin and great grandmother Jessie Messmer.
Survivors include his mother Tina Messmer Hubbard and her fiancÃ©, Kim Chadwick, and sister, Lexie Hubbard, all of Huntington Beach, CA; his father, Lt. Col. James D. Davis, Quantico, Virginia; grandparents Dave & Debbie Messmer, Louisburg, KS, Cheri Altieri, Bonner Springs, KS, James & Nancy Davis, Burns, KS; great grandparents Margie & Ken Moffitt, Laurie, MO; great grandfather, David Messmer, Richmond, MO; Aunt Angie & Uncle Mike Oâ€™Keefe and nieces & nephews, Kara, Kallie, Kain, Kaleb & Kaiden Oâ€™Keefe of Louisburg, KS.
Funeral Mass will be held at 10:00a.m., Thursday, Sept 17, 2009 at Immaculate Conception Catholic Church, Louisburg, KS. Visitation will be on Wednesday, Sept. 16, 2009 from 5:00 â€“ 8:00p.m. at the church with the Rosary being recited at 5:00p.m. In lieu of flowers the family suggests contributions to the U.S.D. 416 Endowment Fund - Memo Zac Messmer 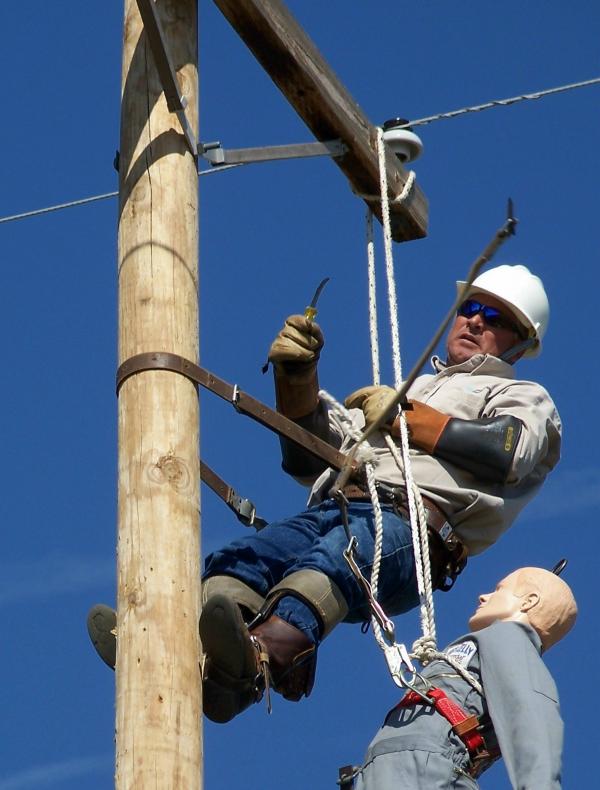 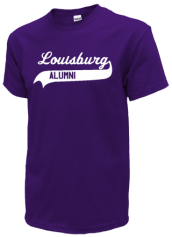 Read and submit stories about our classmates from Louisburg High School, post achievements and news about our alumni, and post photos of our fellow Wildcats.

Your help is needed!

Dear Friends, Would you be willing to Welcome an International High School student this Fall (short-term commitment...6 ...
Read More »