Have you lost your Louisa County High School class ring? Have you found someone's class ring? Visit our Lions lost class ring page to search for your class ring or post information about a found ring.

Angel Ojala Fidler
Class of 1990
Army, 12 Years
I went UT ARNG At first then switched to AD after Training. I served in Seoul, Korea. then went on to Fort Bragg, NC for the rest of my time active. Deployed to Saudi Arabia after working with a JTF-180 for Haiti. then went back to UT ARNG. Finished my time 6 months after 9/11. Now supporting my husband in his Military career. I am honored to help with funerals for those who have passed on witht he VFW, American legion, and DAV.
Report a Problem

Breana Wendell
Class of 2005
Army, 1 Years
Still in and stationed in wonderful Germany.
Report a Problem

Craig Harris
Class of 1984
Army, 20+ Years
Retiring at the end of the year
Report a Problem

michael simmons
Class of 1989
Army, 6 Years
enter one month from graduation went to fort jackson for basic and ait. then to fort ord, CA. then fort campbell ky and sole korea then back to fort jackson before coming back to louisa in 95
Report a Problem

michael simmons
Class of 1989
Army, 6 Years
one month after graduation he enter the service it would be 20 year this month 7/09
Report a Problem

Nathan Hall
Class of 1983
Navy, 20+ Years
Retired as a Chief Boatswain's mate. Served onboard the 9 ships my favorite being the USS IOWA BB61-61 and HAYLER DD-997
Report a Problem 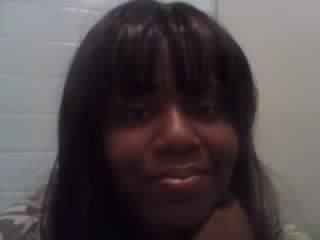 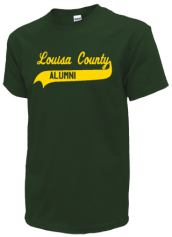 Read and submit stories about our classmates from Louisa County High School, post achievements and news about our alumni, and post photos of our fellow Lions.

View More or Post
In Memory Of
Our Louisa County High School military alumni are some of the most outstanding people we know and this page recognizes them and everything they have done! Not everyone gets to come home for the holidays and we want our Louisa County High School Military to know that they are loved and appreciated. All of us in Mineral are proud of our military alumni and want to thank them for risking their lives to protect our country!