I lost my 1972 class ring, not sure when but it was a long time ago. It was silver with a blue stone and a Husky under the stone. It might have been a size 9 or 10. I think I might have lost it at Lehigh Parkway when kids could still "hang" out there.

My class ring was lost in 1967 when I was a Junior at Dieruff. It ended up in the stream at Ricketts Glen State Park. 50 years later it was returned to me. Found by a camper from NJ. in 2018. Thanks again to the people who passed this on to me.

gold with blue stone init. cam class 66 has Kiska on one side and school emblem on the other side lost in Puerto Rico in 1980.

Small Girls Gold ring. Rounded December Blue stone with a husky head under the stone. A Blue and Grey emblem on one side and 76 on the other. Initials VAB engraved inside. Lost while working in the meat room at Weis markets when in the Whitehall mall

Small ring with Dec (blue) smooth stone with a husky head under the stone. Initial VAB on the inside

I lost my ring girls basketball team of 1975 state chaps how was the jeweler in Allentown who made them? Our buster club made them for us to congratulate us with a basketball in the center in stead of a stone I would like to have mine remade I have ripped my mothers house apart even the dust bunnies cannot find it asking for some help as to where and to get this remake done and to have in on my finger again befor Jan 17 2015 sincerely K Chies 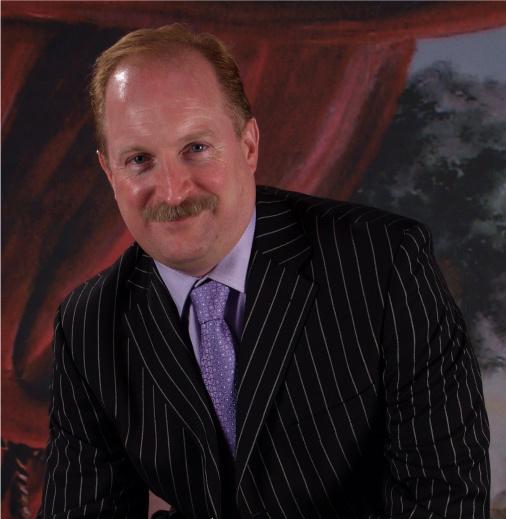 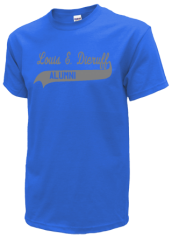 View More or Post
In Memory Of
Help make someone’s holiday season even better by reuniting them with their class ring. Class rings can hold a lot of meaning for some people and losing it can be heartbreaking. Our Louis E. Dieruff High School Lost Rings page is the perfect place to post and reunite someone with his or her lost class ring. If you have lost your class ring or found someone else’s simply enter all the details you can about the ring so it can be easily identified. Be sure to put your contact information on the post so that the owner of the ring can reach you.