Have you lost your Longmont High School class ring? Have you found someone's class ring? Visit our Trojans lost class ring page to search for your class ring or post information about a found ring.

I do not have all the details but his aunt told me last night that Freddie had passed away of an apparent heart attack while clearing a ditch on his parents property. He was not feeling well Friday night but went out Saturday morning but never returned.
I'll post more if I hear anything.
RIP Freddie the Freeloader.
Obit pending on the Howe Mortuary site Longmont.

Kenny, passed away with a long illness of Parkinson's

Played guitar and a great friend. Miss him and please remember him for his abilities and how he treated others. My friend always, David Garcia

Roger Lynn Rhine, Born February 6th, 1953 Died in a tragic truck accident March 24, 2004. As a high school student he played football and other sports which I am not sure what they were. His best friend in High School was Jamie Gregory and best time was getting in trouble with Jamie. He loved life and lived it going 85 miles an hour at all times except beer time. He loved to hunt and fish, play golf and be with his family. He had 3 children, Heidi Michelle Rhine(Riley), Tina Anne Rhine (Combs) and Travis Jay Rhine. He has 6 grandchildren 4 boys and 2 girls. Roger%u2019s life goes on through all that new him and some that did not.

Stan Johnson passed away on July 23rd from cancer. 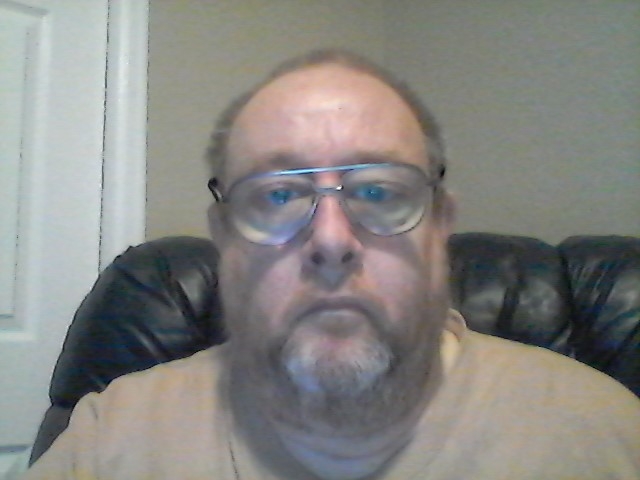 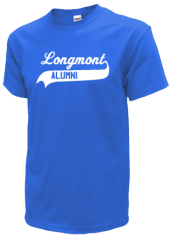 Read and submit stories about our classmates from Longmont High School, post achievements and news about our alumni, and post photos of our fellow Trojans.