Have you lost your Lodi High School class ring? Have you found someone's class ring? Visit our Blue Devils lost class ring page to search for your class ring or post information about a found ring.

Christopher Jones
Class of 2003
Army, 2 Years
i'm an mortuary affairs specialist in the Unites States Army I return our fallen service members home to there familys
Report a Problem

Dean Long
Class of 1999
Marine Corps, 16 Years
Dean served 16 years in the infantry. Three tours to Iraq, one to Afghanistan. Retired in August of 2015 and moved back to Lodi with his wife Kelly and their two sons William and Brandon.
Report a Problem

Dennis Lochner
Class of 1985
National Guard, 12 Years
Is serving in Iraqu at this time
Report a Problem

Jason Meek
Class of 1997
Navy, 5 Years
I was an Air Traffic Controller in the US Navy. Served both stateside and overseas.
Report a Problem

Jason Meek
Class of 1997
Navy, 6 Years
Served in the US Navy as an Air Traffic Control Specialist. Stationed both stateside and overseas.
Report a Problem

John Kearney
Class of 1969
Army, 20+ Years
Served in West Germany, Italy, Turkey , US and Germany after the Berlin Wall fell
Report a Problem

Justin Millard
Class of 2003
Marine Corps, 4 Years
I am stationed in California, and I have been to Iraq 3 times and I am done with my active duty in January of 2008
Report a Problem 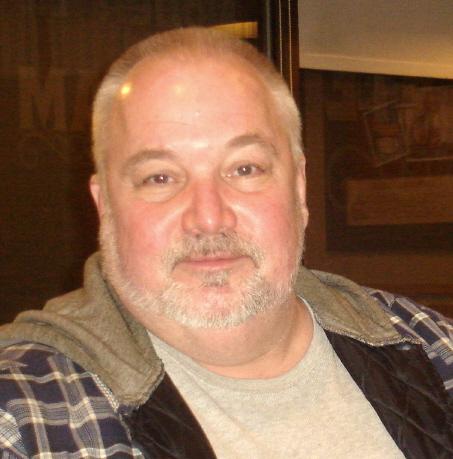 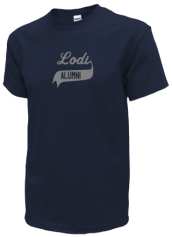 Read and submit stories about our classmates from Lodi High School, post achievements and news about our alumni, and post photos of our fellow Blue Devils.

I have been trying to put together a list of past Pool Lifeguards. If you were ever a lifeguard at the Park swimming poo...
Read More »

View More or Post
In Memory Of
Our Lodi High School military alumni are some of the most outstanding people we know and this page recognizes them and everything they have done! Not everyone gets to come home for the holidays and we want our Lodi High School Military to know that they are loved and appreciated. All of us in Lodi are proud of our military alumni and want to thank them for risking their lives to protect our country!