Have you lost your Locust Valley High School class ring? Have you found someone's class ring? Visit our Falcons lost class ring page to search for your class ring or post information about a found ring.

Albert "Peanut" Grier passed away about ten years ago. He died of an apparent heartattack at his home in Washington, DC.

Buddy was a great guy and will be missed by all.

Cathy had a serious car accident on the Roslyn Bridge in December, 1970. She passed away at Goldwater Memorial Hospital in February, 1993.

Killed in action in Vietnam when his helicopter was brought down with small-arms fire near Da Nang.

Donna passed away in Reno,NV after a 3 year struggle with ALS. She is sorely missed .

Mr. Delisle was a long time faculty member at LVHS in the Industrial Arts Dept. He will be missed greatly!

The first classmate the Class of '63 lost was Jimmy. He was serving his country in Viet Nam when he lost his life.

Obituary published by The University of Montana:

The School of Journalism lost an inspirational leader and a beloved colleague July 24 when Dean Joe Durso Jr. died of massive heart failure at his home in Victor. He was 52.

Joe was enjoying the first week of a long-awaited two-week vacation when he was stricken.

His loss is a huge blow to the school. Joe had agreed last summer to serve as
interim dean while the university conducted a search for a dean to succeed Frank Allen. When the UM administration announced in June that the search would continue through the next academic year, Joe agreed to serve another year as acting dean.

Joe had a significant impact on the administration of the school, especially in
the last year. He strengthened the professional program, improved communications with alumni and friends and reached out to the professionals in the media by conducting writing workshops and visiting newspapers and broadcast stations, Joe raised substantial amounts of money from foundations, alumni and supporters to
help the school continue its tradition of excellence in preparing students for jobs in the media.

At the school's graduation ceremonies in May, the faculty and staff presented
Joe with a plaque that expressed their appreciation for the exceptional work he
had done as dean.

Joe had been an excellent teacher and administrator before taking the job as
acting dean. He was hired in 1984 to serve as chairman of the Radio-TV
Department, and had served once previously, in 1993, as acting dean. His
teaching skill recently led him to collaborate on a just-finished book on
writing for broadcast media with longtime friend Mervin Block, a former
newswriter for CBS and ABC network news. Joe also wrote a book last year,
"Growing Up Western," with Monty Hall. And, he was researching and writing a
book on the natural history of a Montana trout stream.

The natural history book made use of Joe's degree in biology from Cornell
University. He also earned a master's degree in journalism from Columbia.

Joe began his broadcasting career in 1970 as a television news reporter for
WETA-TV, a public station in Washington, D.C. He later became director of editorials and community affairs for WCBS Radio in New York, then led the CBS Radio Stations News Service in Washington, D.C. Before coming to UM in 1984 Joe spent two years as news and programming director at WBBM in Chicago, a CBS
all-news radio station.

The school has established the Joe Durso Memorial Fund to support both
undergraduate and graduate student reporting projects.

Joe is survived by his wife Maureen, his daughter Joanna, and his brothers
Peter, Christopher, and David.

The reunion committee was informed of the recent passing of Laura Dick Merwin. We were fortunate enough to have seen her at the last reunion four years ago.

Just received a call from Jean Burhans that, her husband, Paul passed away on Thursday, April 16th after a year's struggle with prostate cancer. Paul turned 70 this Feburary. He left Jean and three daughters as well as 10 grandhildren.

Paul D. "Bampa" Burhans, 70, of Wellsboro, died on Thursday, April 16, 2015.
He was born on Feb. 14, 1945, in Staten Island, N.Y., a son of the late Donald Louis and Maria C. (Gonzalves) Burhans.
Paul formerly worked at His Thousand Hills and attended the Mt. Zion Full Gospel Church, Wellsboro. He was the husband of Jean T. (Mohr) Burhans. He loved the outdoors and spending time with his grandchildren.
He is survived by his wife, Jean; three daughters and sons-in-law, Elaine and Geoff Warburton of Pickering, Ontario Canada, Julia and Todd Moss of Wellsboro, Diana and Jesse Baynard of Wesley Chapel, Fla.; three brothers and sisters-in-law, Donald and Claire Burhans of Washington, Mo., Russell and Sue Burhans of Port Jefferson, N.Y., David and Brenda Burhans of Manford, Okla.; sister and brother-in-law, Wendy and Warren Ross of Northport, N.Y. and 11 grandchildren.
A memorial service will be held at a later date. Arrangements are entrusted to the Carleton Funeral Home, Inc., Wellsboro. www.carletonfh.com - See more at: http://www.legacy.com/obituaries/tiogapublishing/obituary.aspx?pid=174664354#sthash.KLpONAe6.dpuf

Sue attended the 20th reunion and at that time her name was Sue Smalley Rowe. 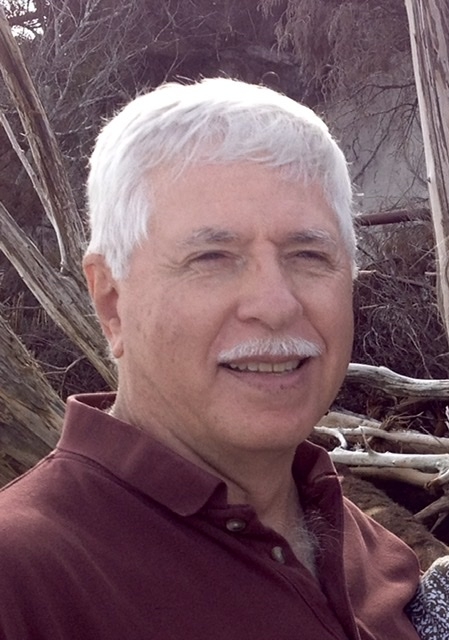 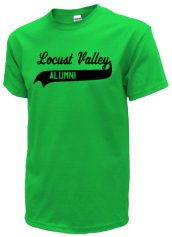 Read and submit stories about our classmates from Locust Valley High School, post achievements and news about our alumni, and post photos of our fellow Falcons.