Have you lost your Lindenhurst High School class ring? Have you found someone's class ring? Visit our lost class ring page to search for your class ring or post information about a found ring.

Donald was an Army veteran serving during the Vietnam Era as a stateside M.P. He was assigned, with his squad, to protect James Meredith, who was the first black American to enter an Alabama college.

Ed graduated from Lindy in 1966 and taught Social Studies at the High School. He coached the Lindy football team for 30 years.

She married Salvatore Abate on Sept. 29, 1973, in Our Lady of Perpetual Help Church in Lindenhurst, N.Y.

She was branch manager at Citizens Bank in Price Chopper in Rutland. She was employed by Allstate Insurance Co. for 22 years in Long Island, N.Y.

She was a former president of Business and Professional Women's Assn. in Rutland.

She was an avid sports and hockey fan. She enjoyed tennis, skiing, knitting and the outdoors.

Janice was a devoted mother of her Cairn terriers, Nikki and Kayla.

Surviving are her husband, Salvatore Abate of Rutland, and her sister, Adina Montgomery of Canoga Park, CA.

Friends may call at the Clifford Funeral Home on Friday from 3 to 7 p.m.

A funeral Mass will be celebrated Saturday at 10 a.m. in Christ the King Church. Burial will follow in Evergreen Cemetery.

past away this year .

Joe was killed in a tragic car accident near the LIE Hauppague exit.

Ken died of Pancreatic Cancer in 2008. His battle was very short (1 year) but he put up an unbelievable fight. He did not give up with the grave diagnosis, but lived his life to the fullest from the day he was diagnosed, including being in Arizona stadium when his beloved NY Giants won the Superbowl! He died 2 short months later. He often spoke of his high school days and his friends from LI. I often wished I had contacted some of them before he died. I registered him on this site just to let some of his old friends know of his passing. Ken taught us to live life to the fullest and to never give up! He was a local celebrity here in Bethel as our local paper followed him in his last year as he crossed off items from his "bucket list"! We have some great stories about him! Anyone is welcome to email us at anytime.
Ken's wife, Mary

Kenneth Erich Galluccio
GALLUCCIO - Kenneth Erich, aged 40 years of Hamburg, Germany. Formerly of Lindenhurst, NY. Departed this life suddenly February 21, 2009. Cherished son of Erna and the late Richard. Beloved brother of Douglas and Karen. Godfather of Sieve Marlene Chambers of Berlin. Loving nephew and cousin to many. Kenneth made many accomplishments in his short life. He was a proud Eagle Scout. Graduated Columbia University on a football scholarship. Renowned lacrosse coach and referee in his adopted Germany. Ken was quite the world traveler, having filled many passports to far away countries. Ken's boyish smile, boisterous laugh and charismatic personality will be sorely missed by all who knew him. His booming presence made Ken a bigger than life figure. May God's love and grace hold Kenneth forever in eternal peace. Memorial Mass at OLPH, South Wellwood Ave., Lindenhurst, Saturday February 28 at 10:30am.

Mary passed away from breast cancer at the age of 42. She had a one son name john francis and she was married to alan padernacht. So please stop sending her invitations every year to these events.

Was drafted into the U.S. Army. Served in Viet Nam. Was killed in the line of duty.

He'll be forever in our hearts. 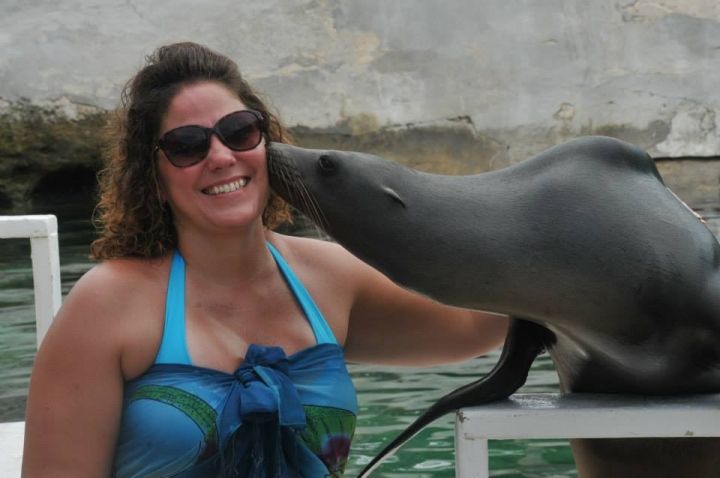 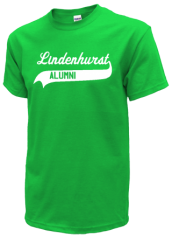 Hi, my name is Anthony Trimboli and I do some work in your area there at Sagtikos Manor and Tavi and Friends in Bay Shor...
Read More »