Have you lost your Lincoln Northeast High School class ring? Have you found someone's class ring? Visit our Rockets lost class ring page to search for your class ring or post information about a found ring.

Jeannie G. Morehart (Mann)
Class of 1971
Army, 20+ Years
Joined USMC after HS (2yrs), then USA.
Was in Communications then Military Police. Was stationed in the U.S. and Germany. Later served in the Gulf War (Operation Desert Storm), Bosnia (Operation Joint Endeavor) and last but not least
Operation Enduring Freedom. I retired as a Master Sergeant, Military Police Corps after 29 years in 2006.

Kevin Mook
Class of 1982
Navy, 20+ Years
I had a Top Secret security clearance and started as a Radioman (Communicator) where I would work on Radio Frequency communications from ship to ship, ship to shore (etc). My job merged with another and we because Information System Technician (IT) which set me up for success after I retired.
Report a Problem

Lowell G. LaRue
Class of 1956
Army, 20+ Years
Retired as a full nColonel. Served in Viet Nam.
Have lived, worked or traveled in all fifty states and 15 foreign countries. 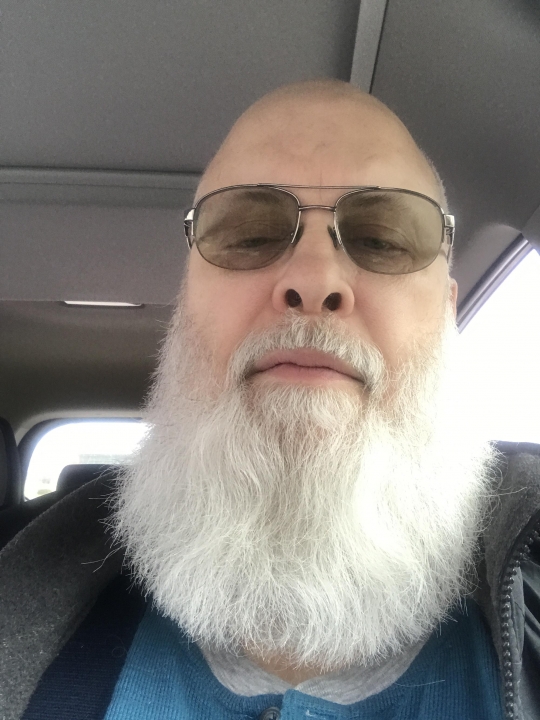 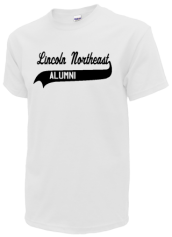 Read and submit stories about our classmates from Lincoln Northeast High School, post achievements and news about our alumni, and post photos of our fellow Rockets.

Post Your News
In Memory Of
Our Lincoln Northeast High School military alumni are some of the most outstanding people we know and this page recognizes them and everything they have done! Not everyone gets to come home for the holidays and we want our Lincoln Northeast High School Military to know that they are loved and appreciated. All of us in Lincoln are proud of our military alumni and want to thank them for risking their lives to protect our country!