My dear friend Craig Bingaman passed away in San Francisco after a massive stroke. He is survived by his wife, Nancy and daughter, Stepanie.
Craig served in the U.S. Navy and was stationed in Viet Nam during the war.
He worked for Singer Technologies.

He was drinking Jack on the rocks when a girl pass by with big tits and she wiped them out. Well the bottle of Jack fell of the table hit him in the head knocked him out when he came to he had a Bonner looked down at it and was hit by a car.

George (Butch) Knoll was drafted into the US Army sometime shortly after graduation, went to Vietnam, served his country, came home. He loved his Triumph Trident motorcycle. He was married, divorced, and lived at home with his mother. He worked as a roofer. Twenty years later, Butch passed away.

MY BROTHER PASSED AFTER AN AUTO ACCIDENT IN OKLA.DRIVING FROM AZ. TO A JOB IN NJ.
BROTHER & FRIEND,MISS HIM EVERYDAY

My father, Richard Seigle passed from this world In January 2010. He was a community leader in Mayfair, and the founder of the A to Z storm window business. He is missed. 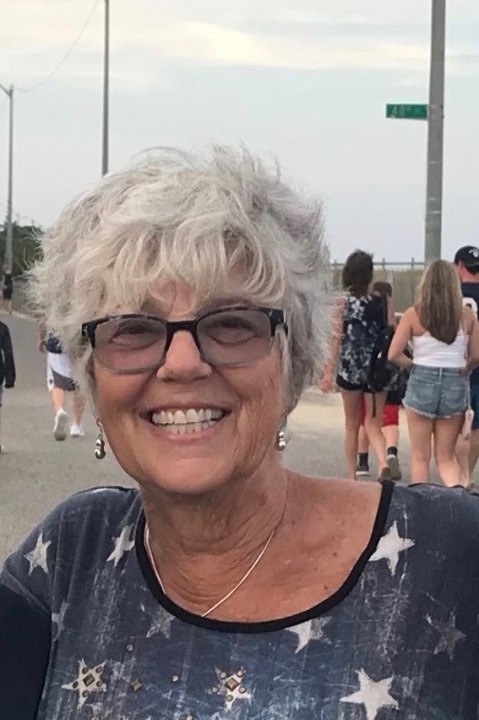 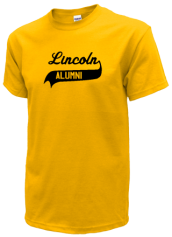