Have you lost your Lincoln High School class ring? Have you found someone's class ring? Visit our Links lost class ring page to search for your class ring or post information about a found ring.

Arthur Hansen
Class of 1970
Navy, 4 Years
Served 3 years 8 months aboard the USS Benjamin Stoddert, DDG22, a destroyer. Home ported out of Pearl Harbor, we made three WestPac cruises, spending most of our time in the Tokin Gulf, a few miles from Vietnam. In April 1975 we were the last US warship to leave Vietnam.
I became a ENFA while still in boot camp and made EN2 (E5) in 1974.

Cindy Jones (Hegel)
Class of 1978
National Guard, 20+ Years
I was in the regular Army for 3 years, 1978-1981 and served a cobmination with the DC and Nebraska Army National Guard. I served as an adminsitrative specialist, personnel specials and Finance NCO.
Report a Problem 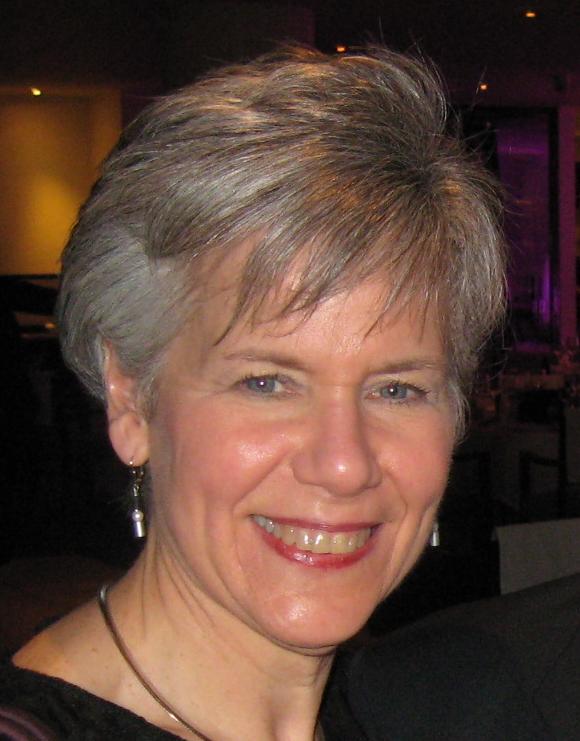 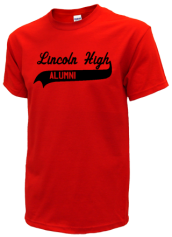 Read and submit stories about our classmates from Lincoln High School, post achievements and news about our alumni, and post photos of our fellow Links.

Your gifts can give show choir students at Lincoln High a lift by purchasing much-needed platforms and risers for practi...
Read More »

View More or Post
In Memory Of
Our Lincoln High School military alumni are some of the most outstanding people we know and this page recognizes them and everything they have done! Not everyone gets to come home for the holidays and we want our Lincoln High School Military to know that they are loved and appreciated. All of us in Lincoln are proud of our military alumni and want to thank them for risking their lives to protect our country!