Have you lost your Licking Valley High School class ring? Have you found someone's class ring? Visit our Panthers lost class ring page to search for your class ring or post information about a found ring.

Bryan Hickman
Class of 1992
Army, 12 Years
Started in the infantry, active duty, did basic and ait at Ft. Benning , Ga, then went to Ft. Ord, Ca, then went to Panama, then onto the Honor Guard in Washington D.C., Now, National guard, did a tour in Iraq,2005, going back Feb.2007.
Report a Problem

Butch Haynes
Class of 1975
Navy, 6 Years
Served in Virginia from July 1975 until July 1981 on the Air Craft Carrier, The America, which was retired and sent to the bottom of the Atlantic Ocean in the spring of 2005.
Report a Problem

Mark Crawmer
Class of 1976
Navy, 4 Years
Some good times & some not so good. But I'd do it all again. I went to sunny southern Spain for 2yrs.
Report a Problem 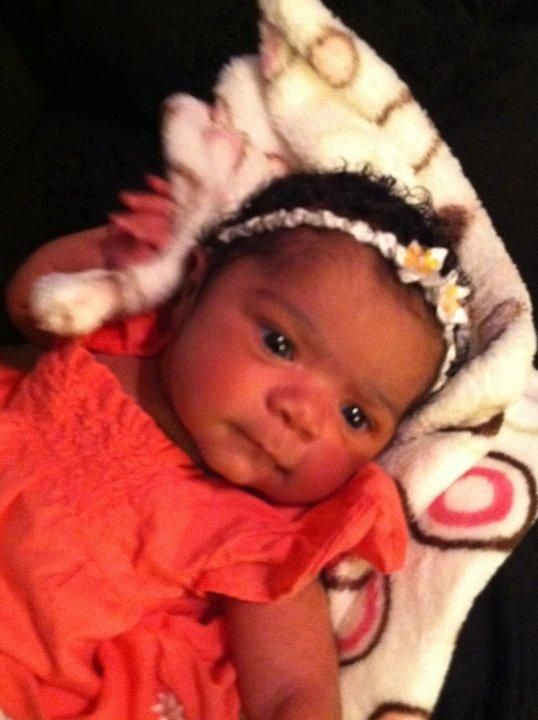 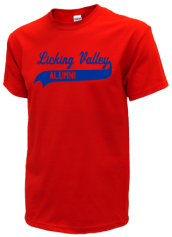 Read and submit stories about our classmates from Licking Valley High School, post achievements and news about our alumni, and post photos of our fellow Panthers.