Have you lost your Leto High School class ring? Have you found someone's class ring? Visit our Falcons lost class ring page to search for your class ring or post information about a found ring.

Craig Stinson
Class of 1967
Navy, 20 Years
6 years in the Hurricane Hunters, the rest as Fire Control Chief
Report a Problem

Frank Wright
Class of 1967
Navy, 4 Years
most of my tour in Japan
Report a Problem

Jasen Pask
Class of 1991
National Guard, 16 Years
Jasen is a member of the HHC 53rd Inf Brigade. He has served in Afghanistan and will be deploying to Kuwait in December for a second tour.
Report a Problem

Jim Tournade
Class of 1983
Army, 20+ Years
Sergeant First Class currently serving full time in the Florida Army National Guard as a Communications Platoon Sergeant.
I have had the honor of serving my country by deploying to Afghanistan and serving the great state of Florida by being activate for around 7 state emergencies. 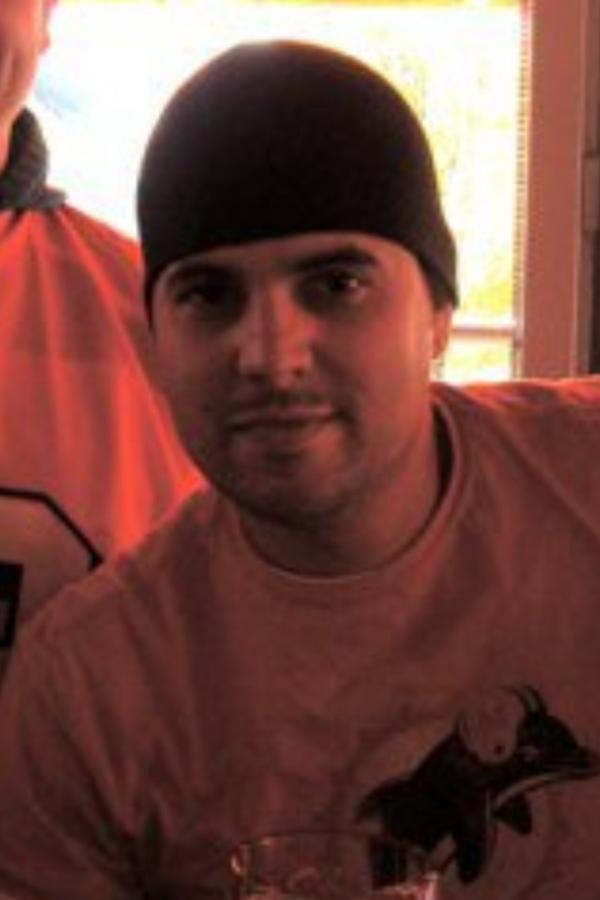 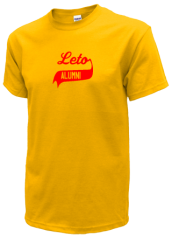 Read and submit stories about our classmates from Leto High School, post achievements and news about our alumni, and post photos of our fellow Falcons.

If anyone has heard anything from Jody Harrison, please let me know. He and I joined the Navy together in 1988. I stayed...
Read More »

View More or Post
Our Leto High School military alumni are some of the most outstanding people we know and this page recognizes them and everything they have done! Not everyone gets to come home for the holidays and we want our Leto High School Military to know that they are loved and appreciated. All of us in Tampa are proud of our military alumni and want to thank them for risking their lives to protect our country!