Have you lost your Letchworth High School class ring? Have you found someone's class ring? Visit our Indians lost class ring page to search for your class ring or post information about a found ring.

Alfred T Crtez
Class of 1968
Air Force, 3 Years
Enlisted in the Air Force after graduation. In 68 'arrived at basic training at San Antionia, Texas. From there to ele. training at Biloxi, Miss. for over a year (Hurricane Camile delayed training) To Warner Robins AFB.Then to Vietnam in July 70'...Medivaced out in 10-1970... Hospital in Biloxi, Miss was honorable discharged in Jan 71 was given VA same time.
Report a Problem

Curtis Bennion
Class of 2004
Marine Corps, 5 Years
Served 2 combat deployments to Iraq. I am a Sgt, and my occupational specialty is Motor Transportation. I am considering doing a Special Duty Assignment as a Drill Instructor after my next deployment. Married, 2 kids, South Carolina
Report a Problem

Kipp Comstock
Class of 2002
Navy, 7 Years
Active stationed in Amoari Japan serving as an IT2. Married with a son that is 3 mos. Has served in the Persian Gulf, Yokosuka, Japan, Everett, Washington
Report a Problem

N Granger
Class of 1998
Air Force, 11 Years
Security Forces. While Avctive duty I swas stationed in Tuscon AZ and Valdista GA with the 823rd. I've been on 5the deployments so far to Saudi Arabia, Iraq and Kuwait. I joined the reserves and have been stationed in Niagara Falls and Fort Worth. I am preparing for a 6th deployment.
Report a Problem

Ron Parkhurst
Class of 1964
Army, 2 Years
I was drafted in May of 1966. I did my basic training at Fort Dix, NJ. I then went to Fort Monmouth, NJ for Microwave line of site communications training. This was before Microwave ovens. I then spent 14 months in the lovely tropical paradise of South Vietnam. I helped install 200 foot Microwave towers and maintain Microwave systems. I was discharged Feb, 1968.
Report a Problem 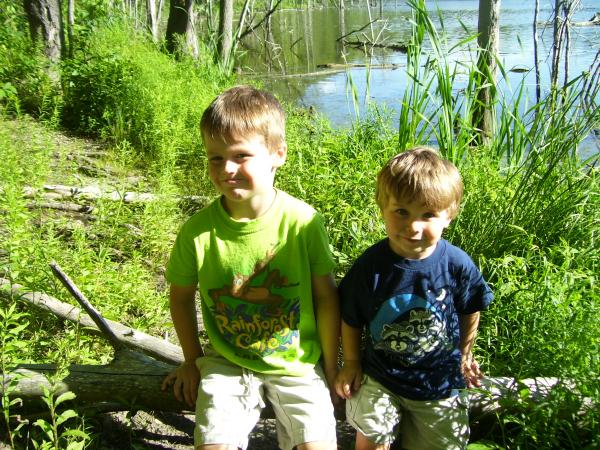 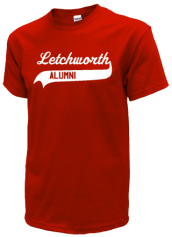 Read and submit stories about our classmates from Letchworth High School, post achievements and news about our alumni, and post photos of our fellow Indians.

Post Your News
In Memory Of
Our Letchworth High School military alumni are some of the most outstanding people we know and this page recognizes them and everything they have done! Not everyone gets to come home for the holidays and we want our Letchworth High School Military to know that they are loved and appreciated. All of us in Gainesville are proud of our military alumni and want to thank them for risking their lives to protect our country!