Have you lost your Leonardtown High School class ring? Have you found someone's class ring? Visit our Raiders lost class ring page to search for your class ring or post information about a found ring.

Brett Gambacorta
Class of 1999
Army, 5 Years
Currently a Captain. Returned from 15 month deployment in Iraq in June 08. Executive Officer with a Cavalry Unit
Report a Problem

Carl Herrmann
Class of 1995
Marine Corps, 6 Years
Sgt. Herrmann served 6 yrs in the Corps, served with his squadron of AV-8B Harriers, based out of MCAS Cherry Point, NC. He served two overseas deployments to the MED and Middle East aboard U.S. Ships with the Navy. He served from 1995 to 2001 and was discharged in the summer of '01 with an HONORABLE.
Report a Problem

Fred H. Hohberger
Class of 1989
Navy, 2 Years
Stationed at Whidbey Island Naval Air Station in Oak Harbor Washington. Did a 6 month cruise on the Dwight D. Eisenhower aircraft carrier in 1991 in the Persian Gulf during the Gulf war. Was a member of VAQ-140 Patriots, an EA-6B Prowler aircraft squadron.
Report a Problem 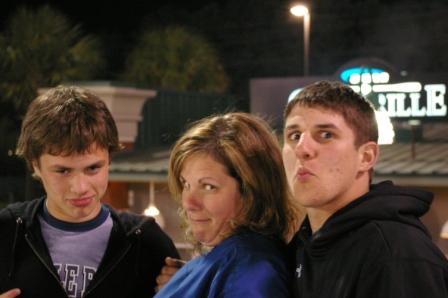 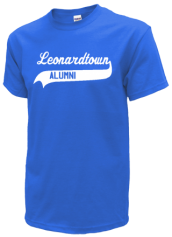 Read and submit stories about our classmates from Leonardtown High School, post achievements and news about our alumni, and post photos of our fellow Raiders.

My son found your class ring 7 yrs. Ago .I have tried to contact you throughout the years.I would love for you to get it...
Read More »

View More or Post
In Memory Of
Our Leonardtown High School military alumni are some of the most outstanding people we know and this page recognizes them and everything they have done! Not everyone gets to come home for the holidays and we want our Leonardtown High School Military to know that they are loved and appreciated. All of us in Leonardtown are proud of our military alumni and want to thank them for risking their lives to protect our country!