Have you lost your Leominster High School class ring? Have you found someone's class ring? Visit our Blue Devils lost class ring page to search for your class ring or post information about a found ring.

Clint W. Penniman
Class of 1988
Army Reserves, 17 Years
Served in Iraq from April 2003 to August 2004 as a Military Policeman.
Report a Problem

Richard J. Caswell
Class of 1967
Navy, 4 Years
Spent my first 2 years at Barber's Point Naval Air Station, Hawaii along with my good friend Steve Stallings. Next I was stationed on board the U.S.S. OKINAWA LPH-3 working on the flight deck as Landing Signalman. Recovered Appollo 15 and a hitch in Viet Nam.
Report a Problem

Wayne Leahey
Class of 1969
Army, 2 Years
Germany in the 3/8 Cavalry
Report a Problem 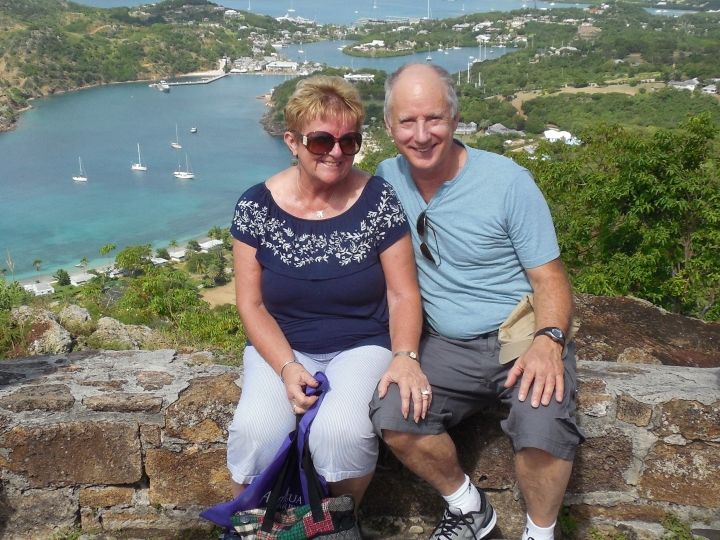 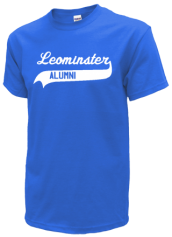 Read and submit stories about our classmates from Leominster High School, post achievements and news about our alumni, and post photos of our fellow Blue Devils.

As chairman of this event sponsored by Capt. John Joslin, Jr. Chapter Daughters of the American Revolution I invite all ...
Read More »

View More or Post
In Memory Of
Our Leominster High School military alumni are some of the most outstanding people we know and this page recognizes them and everything they have done! Not everyone gets to come home for the holidays and we want our Leominster High School Military to know that they are loved and appreciated. All of us in Leominster are proud of our military alumni and want to thank them for risking their lives to protect our country!