Have you lost your Lely High School class ring? Have you found someone's class ring? Visit our Trojans lost class ring page to search for your class ring or post information about a found ring.

Kristen Stone died because of a drunk driver.

Lana fought and won a brain tumor and cancer in 1995 but unfortunately died in a car accident in 1999. She left behind a son and family who greatly miss her.

Teresa died of Sarcoma Cancer and was married with 4 children living in Oregon. 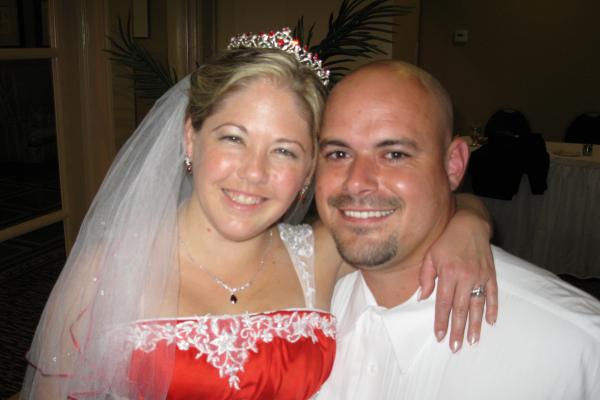 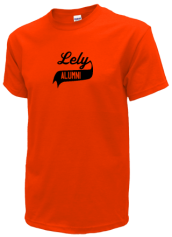 Read and submit stories about our classmates from Lely High School, post achievements and news about our alumni, and post photos of our fellow Trojans.

The Lely Touchdown Club is hosting Football Alumni Night on May 28, from 5:30 to 6:45 in the courtyard. Former Lely foo...
Read More »