Have you lost your Leilehua High School class ring? Have you found someone's class ring? Visit our Mighty Mules lost class ring page to search for your class ring or post information about a found ring.

Alexander Acosta
Class of 1977
Army, 7 Years
Another 6 in the Hawaii Army National Guard.
Spent time in Korea and Germany

charles steve sexton
Class of 1967
Army, 3 Years
joined up a year after graduation. after basic,ait and shake and bake , straight to viet-nam. was at a grount survielance radar site at fire base a-4 ( con thien ) extended there for a early out. presently living in myrtle beach , sc
Report a Problem

Christopher Alford
Class of 1985
Navy, 20+ Years
Served 20 years in the Navy. I retired as a Chief Petty Officer on 31 January 2009. I served in two wars and currently residing in Decatur, Georgia.
Report a Problem

Donald Otey
Class of 1976
Air Force, 20+ Years
Air Force career of 27 years. Financial Managment. Had assignments in Germany, Texas, Korea, Georgia, Virginia and Alabama. Was also stationed with the White House and traveled to places like Warsaw, Estonia, and Keenbunkport ME.
Report a Problem

Elan Goldstein
Class of 2001
Army, 8 Years
Joined my Jr. Year, Army 13F and have spent almost the whole time in Afghanistan. I am now stationed at an Air Force base in Idaho...hoping to get to a warmer place soon!
Report a Problem 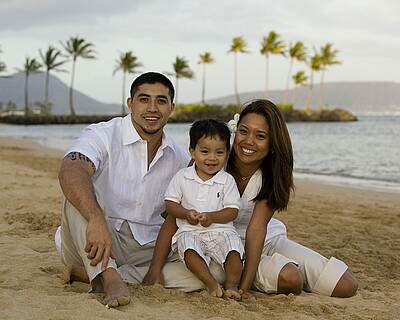 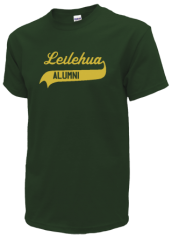 Read and submit stories about our classmates from Leilehua High School, post achievements and news about our alumni, and post photos of our fellow Mighty Mules.

Post Your News
In Memory Of
Our Leilehua High School military alumni are some of the most outstanding people we know and this page recognizes them and everything they have done! Not everyone gets to come home for the holidays and we want our Leilehua High School Military to know that they are loved and appreciated. All of us in Wahiawa are proud of our military alumni and want to thank them for risking their lives to protect our country!