Have you lost your Leesburg High School class ring? Have you found someone's class ring? Visit our Yellow Jackets lost class ring page to search for your class ring or post information about a found ring.

DON CHANDLER
Class of 1971
Navy, 12 Years
I joined the Navy in 1970 and was stationed on board the USS Nautilus SSN 571, an SSBN, a destroyer, aircraft carrier and finally at the Pentagon. I was both a Yeoman first class as well as an Operations Specialist first class. I'll upload some pictures later.
Report a Problem

James Irwin
Class of 1996
Army, 14 Years
Graduated and entered the Army. I am currently a Sergeant First Class (E7) and am stationed in Heidelberg, Germany. I am currently deployed to Afghanistan for a 365 day tour of which will end near the end of the 2010 summer.
Report a Problem

John Knott
Class of 1983
Air Force, 20+ Years
Retired in 2006 after 22 years of service, now living in the Dallas/ Ft Worth
Report a Problem

Marcia Shaw Tevepaugh Marple
Class of 1982
Marine Corps, 6 Years
Stationed at Camp Lejeune HqBn then to Okinawa Japan 85-86, then back to Camp Lejeune before getting out in 1988.
Report a Problem

Marianne J. Walker
Class of 1976
Air Force, 6 Years
Served as a linguist in the US Air Force from 1977-1983 and was stationed in Augsburg, Germany.
Report a Problem 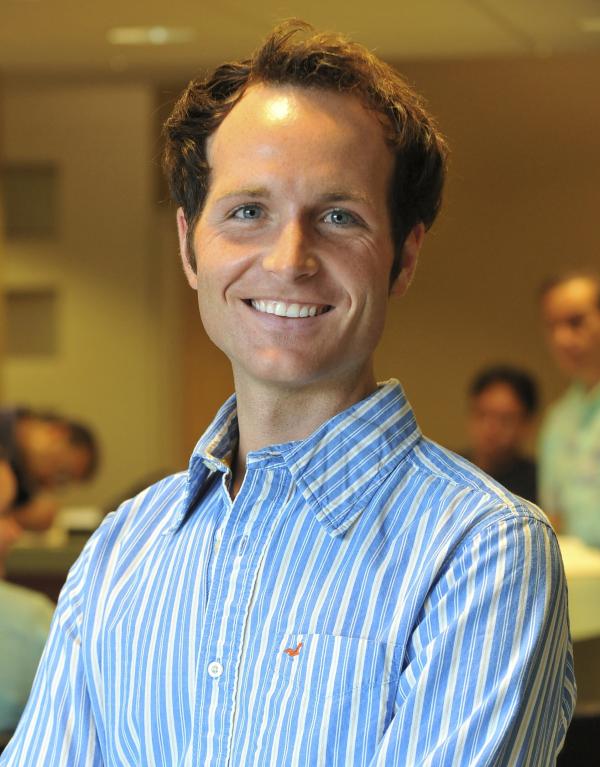 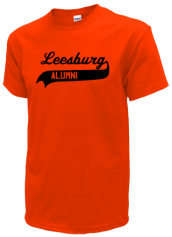 Read and submit stories about our classmates from Leesburg High School, post achievements and news about our alumni, and post photos of our fellow Yellow Jackets.

My name is Dr. Goff, as a part of SGA, we have made a bigger effort in having the Al...
Read More »

View More or Post
In Memory Of
Our Leesburg High School military alumni are some of the most outstanding people we know and this page recognizes them and everything they have done! Not everyone gets to come home for the holidays and we want our Leesburg High School Military to know that they are loved and appreciated. All of us in Leesburg are proud of our military alumni and want to thank them for risking their lives to protect our country!