Have you lost your Lee County High School class ring? Have you found someone's class ring? Visit our Trojans lost class ring page to search for your class ring or post information about a found ring.

46, of Albany, died Tuesday, Oct. 28, 2008 at his residence.
Funeral services were held at 11 a.m. Friday, Oct. 31 at Baconton Baptist Church.Burial was in the Mt. Enon Cemetery. Born Nov. 7, 196...1 in Mitchell County, Brown graduated from Lee County High School in 1979 and received a degree in Industrial Electronics from Albany Technical School. He was a member of Baconton Baptist Church and was employed by Big Bend Agricultural Services of Cairo and had previously worked for Agri-Business Supply Co. of Albany for 20 years. Survivors include one daughter, Haley Elizabeth Brown of Leesburg; one son, Benjamin K. Brown, III â€œTreyâ€ of Leesburg; his father, Benjamin K. Brown, Sr. of Baconton; his mother, Dell Holton and husband, Howard, of Leesburg

Billy Klewitz was the innocent victim of a high speed chase. He will be missed dearly by his family and his friends. He was an member of the class of 2004. He was loved by all who met him.

Burl spent 4 years serving with 1st Cav out of Ft Hood, TX. Unfortunately he suffered a collapsed lung that got infected and before the doctor's caught the infection it spread to his heart. He had 1 daughter Brittany by his wife Leah Bonner.

Dalton was killed when the S-10 he was riding in lost control and overturned on Carter Place Road in Leesburg. He was pronounced dead at the scene. His funeral arangements were through Mathews Funeral Home and the funeral was held on Wednesday, April 2, 2008.

We miss you Dalton. You will always be in our hearts. [I love you cuz.]

Jeff was an avid baseball and football player for Lee County from 1992-1996. During his years of highschool Jeff set the school baseball record for lowest ERA at 0.71 and continues to hold this record. After high school Jeff went on to work with WG&L becoming a lineman. He furthered his career and went on to work with Georgia Power before transferring to ECG where he taught safety classes to Lineman. Jeff loved his work and had a huge passion for hunting.
Jeff passed in March 2016 after a hard battle with cancer. He leaves behind his wife, Tiffany Cook, and three children, Amber Cook, Baileigh Cook, and Ty Cook. As well as his parents and sister.
We love you Jeff and miss you!!

One of the sweetest you would ever meet. I worked with her for several years at Alltell Mobile Communications.
She had 2 beautiful daughters , one of whom also is with Lacey in Heaven.

I wish I had more information, but I do not. All I know is her life was tragically long before it should have been. I know somebody who could provide far more information on the matter than me. I just wanted to put out a salute to my paisan sister.

What a wonderful angel!! Maria was the sweetest person and best friend anyone could have. She was taken from us way to soon! The memories of her will last FOREVER!! May she rest in peace and know that she was loved by all that knew her.

Reggie Passed away on October 16, 2007, in Jackson, MS. Reggie's passed at age 26. He leaves behind his father, mom and brother Ron who dearly miss him. Reggie loved roller blading and other X-game sports as well as karate and gymnastics. We love and miss you Reggie. 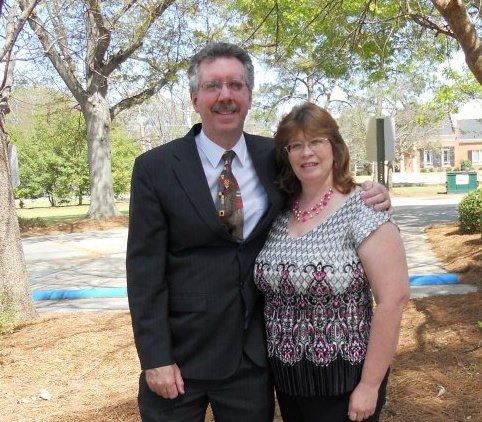 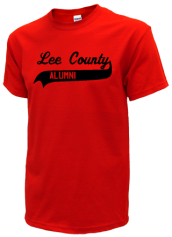 Read and submit stories about our classmates from Lee County High School, post achievements and news about our alumni, and post photos of our fellow Trojans.

Fundraiser for the Trojan Track and Field Team to raise money for uniforms. Buts are being smoked by IGA in Leesburg and...
Read More »