Have you lost your Leavenworth High School class ring? Have you found someone's class ring? Visit our Pioneers lost class ring page to search for your class ring or post information about a found ring.

Bill Elliott
Class of 1964
Army, 20+ Years
6 yrs. Active Duty - 18 yrs. Reserve
All expense paid tour to Sunny South Vietnam
3 Bronze Stars
Vietnamese Cross of Gallantry
Vietnamese Civic Action Medal
Vietnam Service Medial
Vietnam Campaign Medal with 3 oak leaf Clusters
13 other awards - medals
However the most important thing to me is the men I got to work with as a Company Commander - A co. 27th Engineer Bn. - The Tiger Battalion in support of the 101st Airborne Division. This battalion is the most decorated Engineer Battalion in the U.S. Army. While in Vietnam the Battalion received a Presidential Unit Citation and 2 Meritorious Unit Citations. This Battalion was part of Merrill's Marauders during the 2nd World War. They captured and restored Myitkina Airfield in Burma. The Battalion has a special award,The Myitkina Award. Only during combat operations is this Awarded and I am blessed and very proud to be one of the recipients. My name is registered in a journal kept at the Battalion Headquarters at Ft. Bragg N.C.

Earl Taylor III
Class of 1970
Air Force, 20+ Years
Earl honorably served our country with over 30 years of service in the United States Air Force. He retired as a Chief Master Sergeant. His awards and commendations are too numerous to call.
Report a Problem

James Dillon
Class of 1970
Army, 20+ Years
After getting kicked out of Texas A&M, Jim enlisted in 1972, advancing quickly through the ranks to SSG in '76, attended OCS in '79 and was cmmissioned as a 2LT. Retired in '95 as a Major. Awards include the Legion of Merit and 6 Meritorious Service Medals.
Report a Problem

Inducted in the Leavenworth High School Military Hall of Fame in February, 2007. 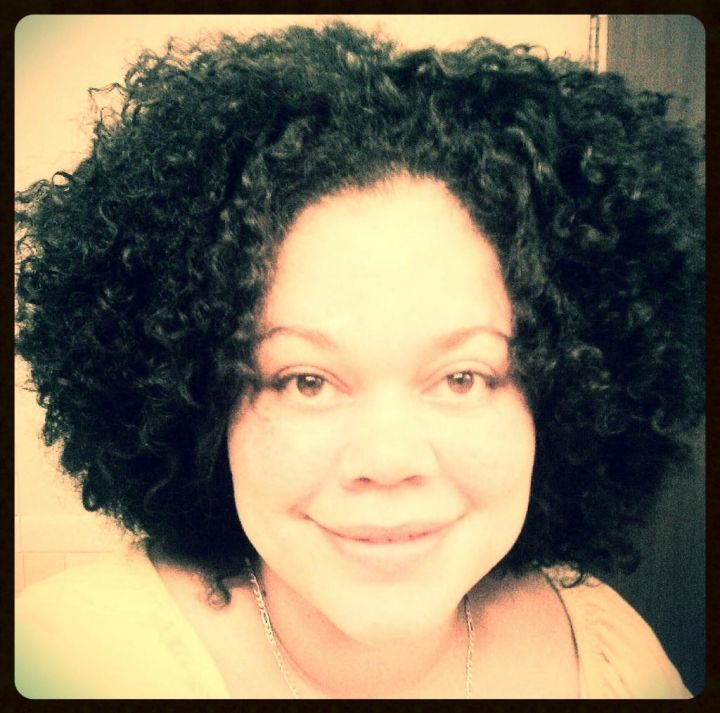 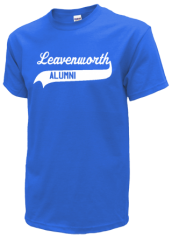 Read and submit stories about our classmates from Leavenworth High School, post achievements and news about our alumni, and post photos of our fellow Pioneers.

Post Your News
In Memory Of
Our Leavenworth High School military alumni are some of the most outstanding people we know and this page recognizes them and everything they have done! Not everyone gets to come home for the holidays and we want our Leavenworth High School Military to know that they are loved and appreciated. All of us in Leavenworth are proud of our military alumni and want to thank them for risking their lives to protect our country!