Have you lost your Lawrence High School class ring? Have you found someone's class ring? Visit our Lancers lost class ring page to search for your class ring or post information about a found ring.

Andy was a pediatric oncologist and had gone to Tufts in medicine.
I learned of this sad event from Louise Gentile. At the time he died, Andy was married with two children. I had been living in Canada and so I am not aware of more details. Not sure it was 1987 but somewhere close to that year.

Denise R. (Cormier) Molinari, age 59, of Salem, NH, died Wednesday at the Merrimack Valley Hospice House, Haverhill, MA.She was born Methuen, MA, where she grew up and was educated at Mt. Carmel Grammar School, and was a graduate of St. Anne’s High School in Lawrence, MA. She was a resident of Salem for the past 36 years.

Denise worked as a clerk for the former Ace Sportswear in Lawrence, MA. She was a member of Mary Queen of Peace Church in Salem. She enjoyed music, crafts, and shooting.

She is survived by her husband John David Molinari of Salem, NH

Jeff, who was a retired member of the Lawrence Police force, died on April 19, 2007.
He is survived by his wife, Claudette, son Jeffrey Scott and daughter Shelley as well as grandson Jacey.

Born and educated in Lawrence, he graduated from Lawrence High School. John served in the Army Reserves. He was an auto body technician for Tower Hill Auto Body in Lawrence, which he owned with his family.

John was a member of the Pelham Fish and Game Club. He enjoyed target shooting, photography, music and cooking. He was predeceased by his father, John Molinari and his wife, Denise (Cormier) Molinari.

He is survived by his daughter Tracey and her husband Thomas Brogan of Derry, NH,

Michael Molinari of Windham, NH and

and his niece, Arianna Molinari.

I have received this information third hand from an alumna but I have no details at this time.
I found a link to Judy's grandmother in law's obituary in which Judy is listed as married to Gaetan Demers, and it says "late" Judith Caram.
I remember Judith fondly as a wonderful classmate and convey my sincere condolences to her friends and family who may be on this website.

was asked to go to the prom with him.dad was very strict had to say no. later in years my mom told me he had passed away. 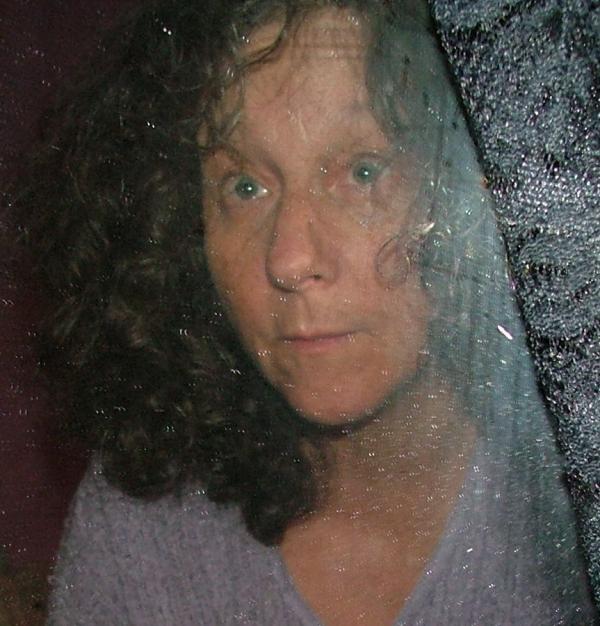 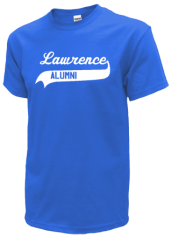 Read and submit stories about our classmates from Lawrence High School, post achievements and news about our alumni, and post photos of our fellow Lancers.

Did you attend the Boys & Girls Club of Lawrence in your youth? We are looking to reconnect with alumni of the Club...
Read More »