Have you lost your Las Plumas High School class ring? Have you found someone's class ring? Visit our Thunderbirds lost class ring page to search for your class ring or post information about a found ring.

George A. Custer
Class of 1963
Navy, 4 Years
Served in a search & rescue squadron in Viet-Nam
Report a Problem

Jeff Hawkins
Class of 1971
Air Force, 4 Years
Joined the Air Force 1 year after graduation. Served most of the time at bases in California. Spent 1 year in Thailand. This is where I started my career as a firefighter.
Report a Problem

Ron Buster
Class of 1966
Army, 20+ Years
I served in the US AirForce for 4 years. Two years in Alaska and Two years at Beale AFB Marysville CA. I joined the Army Reserves in Minneapolis Minnesota and Served 7 years on Active Duty with the Reserves. My last 5 years was as the Director of BNOC for the Army Reserves.
Report a Problem

Stephen E. Broome
Class of 1972
Army, 14 Years
enlisted in Air Force after HS graduation as a Ground Radio Repairman. Served at Castle air Force Base. Got out in 1976 and got a BS n Criminal Justice. Returned to the Army i 1980 and went through Officer Candidate School and received a commission. Got out in November of 1990 .as a captain. Served in Georgia, Texas, Colorado, New Jersey and Germany.
Report a Problem 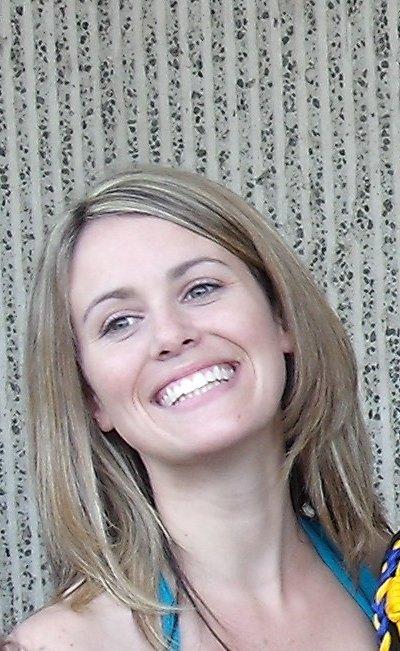 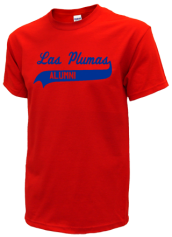 Read and submit stories about our classmates from Las Plumas High School, post achievements and news about our alumni, and post photos of our fellow Thunderbirds.

We have also started one of our major fundraisers, the T-Bird 400 Club. We ask players to get as many $20 donations as p...
Read More »

View More or Post
In Memory Of
Our Las Plumas High School military alumni are some of the most outstanding people we know and this page recognizes them and everything they have done! Not everyone gets to come home for the holidays and we want our Las Plumas High School Military to know that they are loved and appreciated. All of us in Oroville are proud of our military alumni and want to thank them for risking their lives to protect our country!