Have you lost your Largo High School class ring? Have you found someone's class ring? Visit our Packers lost class ring page to search for your class ring or post information about a found ring.

Danny Jones
Class of 1968
Air Force, 20+ Years
21 Years, 1970-1991. Aircraft maintenance, MWR, recruiting. Spent time in Vietnam, Saudi Arabia, Canada, Italy and the US. Glad I got out when I did, it was changing.
Report a Problem

Career in Billeting, Food Service, Field Mobility Deployment, and Nuclear Munitions. LGM30 F/G Minute Man and Peace Keeper Re-entry systems.
"No city is to small, we remove them all"

Linda Lewis Alexander
Class of 1968
Army, 20+ Years
Served as an Army nurse throughout the world. Retired as a LTC in 1989.
Report a Problem

Richard "Rick" Grissinger
Class of 1967
Marine Corps, 3 Years
Fought in Battle of Hue City. Was in Vietnam with brother, Bill (Class of 65', USMC) followed by service as Officer Instructor at Quantico, Va. Hon. Discharged as Corporal.
Report a Problem 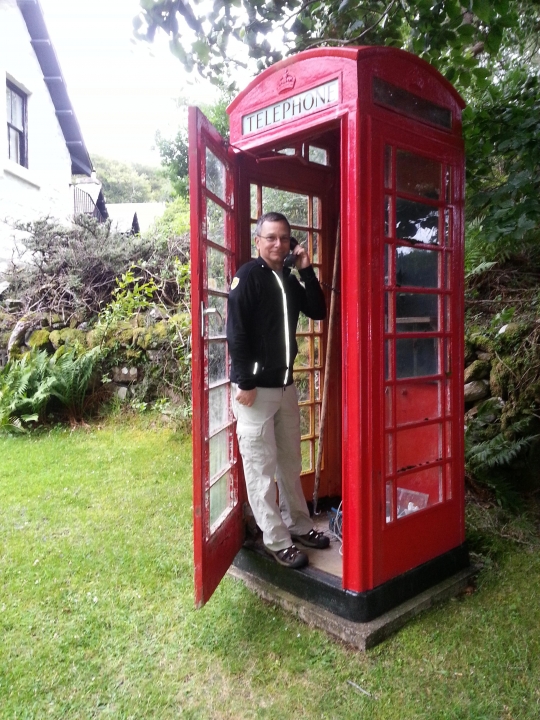 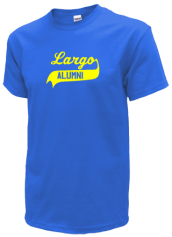 Read and submit stories about our classmates from Largo High School, post achievements and news about our alumni, and post photos of our fellow Packers.

View More or Post
Our Largo High School military alumni are some of the most outstanding people we know and this page recognizes them and everything they have done! Not everyone gets to come home for the holidays and we want our Largo High School Military to know that they are loved and appreciated. All of us in Largo are proud of our military alumni and want to thank them for risking their lives to protect our country!