Have you lost your Lansdowne High School class ring? Have you found someone's class ring? Visit our Vikings lost class ring page to search for your class ring or post information about a found ring.

Bill Smith
Class of 1978
Army, 19 Years
Joined the Army in March 1979 and served as a Chaplain Assistant for 17 years. Served another two years as a Signal NCO. Honorably discharged in 1998 and later became a Federal Civilian employee working for Department of Defense. I love serving my country and helping people around the world.
Report a Problem

Charles Loss
Class of 1985
Navy, 20+ Years
Served aboard four combat ships as well as four shore commands in support of various operations. Was stationed in Norfolk, VA, Little Creek, Va, Newport, RI, Orlando, Fl and Mayport FL. Still working for the US Navy but as a civilian.
Report a Problem

Donald Higgins
Class of 1986
Marine Corps, 20+ Years
I enlisted into the Marine Corps after graduation. Iserved in numerous locations. I was in Operation Just Cause in Panama, Operation Desert Storm, and Operation Iraqi Freedom. I am currently retired enjoying civilian life
Report a Problem

Robert E, Fox
Class of 1965
Marine Corps, 4 Years
Two tours of duty in Vietnam. Got out of the Marine Corps as a (E-6) Staff Sergeant. Served as a Combat Engineer and a Huey Helicopter door gunner.
Report a Problem

William P. Lovell
Class of 1980
Navy, 20+ Years
Enlisted after graduating. Served on many ships, lived in Naples, Italy, and Guantanamo Bay, Cuba. Served aboard the USS Harry S. Truman during the Iraq war as a Master Chief Damage Controlman in charge of fire control and training.
Report a Problem 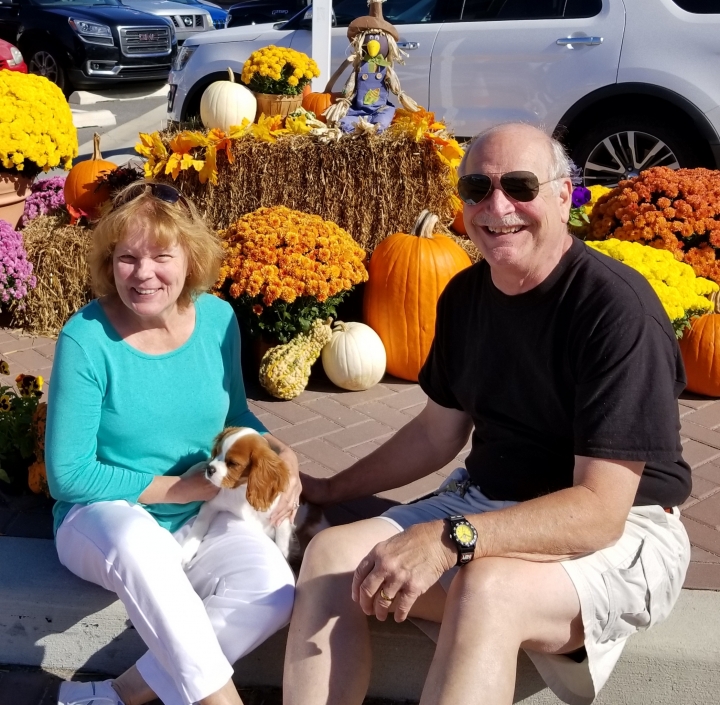 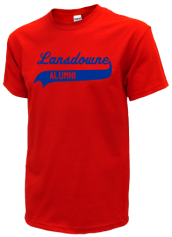 Read and submit stories about our classmates from Lansdowne High School, post achievements and news about our alumni, and post photos of our fellow Vikings.

Post Your News
In Memory Of
Our Lansdowne High School military alumni are some of the most outstanding people we know and this page recognizes them and everything they have done! Not everyone gets to come home for the holidays and we want our Lansdowne High School Military to know that they are loved and appreciated. All of us in Baltimore are proud of our military alumni and want to thank them for risking their lives to protect our country!