Have you lost your Lanier High School class ring? Have you found someone's class ring? Visit our Bulldogs lost class ring page to search for your class ring or post information about a found ring.

Deloris
Class of 1969
Army Reserves, 20+ Years
Retired as SGM in 2011 serving 36 years in the Army Reserves.
Report a Problem

Earl Morris
Class of 1986
Army, 9 Years
Served in the US Army as a pharmacy technician from February '87 to January '93. Attended Basic Training at Ft. Jackson in Columbia, SC, General Medical Training and Pharmacy Tech school at Ft. Sam Houston in San Antonio, TX. Joined the Louisiana National Guard for 3 years after earning a honorable discharge in the Army in '93
Report a Problem 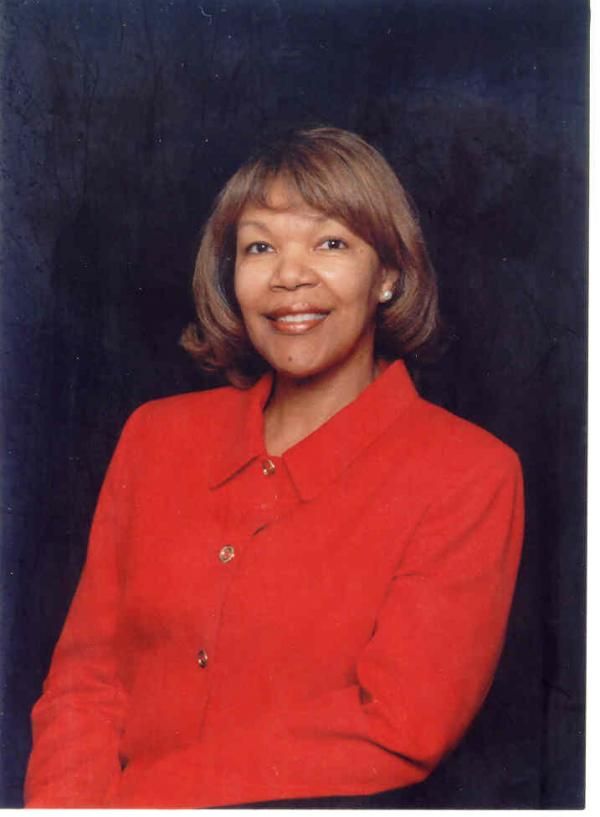 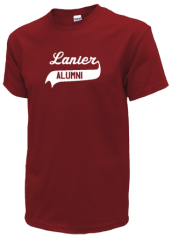 Read and submit stories about our classmates from Lanier High School, post achievements and news about our alumni, and post photos of our fellow Bulldogs.

My name is Bettye Palmer, 1 1963 graduate and I am writing to ask you to write a letter of support for the nomination of...
Read More »

View More or Post
In Memory Of
Our Lanier High School military alumni are some of the most outstanding people we know and this page recognizes them and everything they have done! Not everyone gets to come home for the holidays and we want our Lanier High School Military to know that they are loved and appreciated. All of us in Jackson are proud of our military alumni and want to thank them for risking their lives to protect our country!