Andrew Hewett
Class of 2002
Marine Corps, 5 Years
Stationed at MCAS New River in Jacksonville, NC. Worked as a V-22 Avionics Maintainer for VMMT-204. Has deployed to the Gulf.
Report a Problem

J. R. Anderson
Class of 1991
Navy, 14 Years
Been in the Navy over 14 years and plan to retire at 20. Past duty assignments has allowed me to travel around the world and am currently stationed in Germany working with the Army. Good times and bad, I have no regrets and has allowed me to serve with some of the finest people to walk the face of the Earth. Not bad for someone who grew up in the lake don't ya think?
Report a Problem

Jim Bartoe
Class of 1952
Navy, 20+ Years
I started as a Sonarman seaman and became an
Electronics Chief Warrant Officer. I retired in 1976 and then taught electronis in school for 19 years before finally retiring and became a police officer which I still am on a volunteer basis. 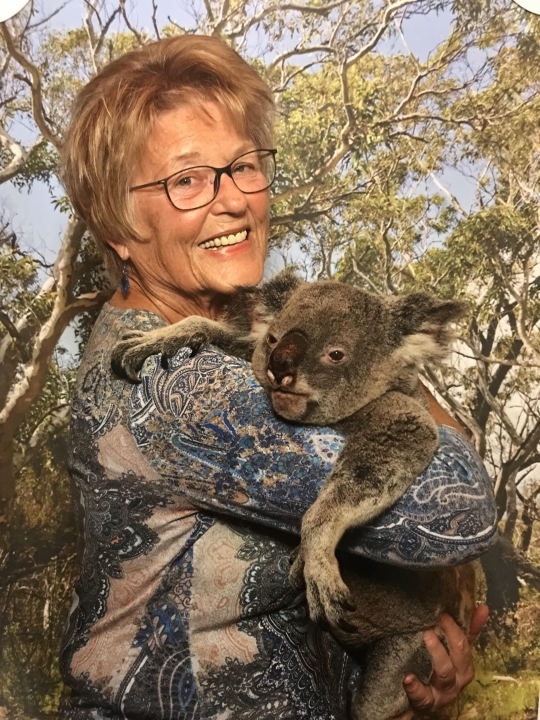 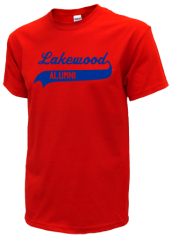 View More or Post
In Memory Of
Our Lakewood High School military alumni are some of the most outstanding people we know and this page recognizes them and everything they have done! Not everyone gets to come home for the holidays and we want our Lakewood High School Military to know that they are loved and appreciated. All of us in Hebron are proud of our military alumni and want to thank them for risking their lives to protect our country!