Dennis went home to be with the lord after 1 month surviving a freak accident. Born July 29, 1974. He graduated class of 1992 , played high school football #79 his nickname was Ice Box . He is survived by his mom Vivian Villanueva and dad David Villanueva . His high school sweetheart was Heather Boykin class of 1993 19 years together . His final resting place will be in the family plot back in the Philippines. RIP. Gone to soon.

I knew Janet From Hoover Jr High School,and on to Lakewood High School,a very Lovely and Sweet Girl.had not seen her after she graduated in 68,but I am glad we were friends and I was blessed to have known her.R I P Janet

Jerry Schaper passed away after a short illness. He was a Whittier Police Officer for many years.Survived by 3 sons, 1 daughter, 1 grandson and 2 granddaughters. R.I.P big brother
-submitted by Kimberly Gille/sister

Kathy went to Hoover Jr High,and went on to Lakewood High School Class of 69.Kathy was from Lakewood.A friend of mine from school,a very sweet girl,glad for the time I got to know her.R I P friend.

Heart attack sitting at his computer.

Marc was killed in Vietnam while providing cover maching gun fire for other Marines trying to escape ...the NVA in Quang Nam, Vietnam. None finer. Marc played all the sports in Lakewood and even went to Williamsport in 1960 with his East Lakewood Little League team. Marc was only nineteen years old when he pased on. Marc received the Silver Star medal for gallantry. RSP

Peter had a hemorrhagic stoke, which led to his passing.

Peter had a hemorrhagic stoke, which led to his passing.

After Graduation and College, Radene worked for North American Rockwell Senior Management. Moved to Dell Arkansas where she succumbed to Cancer. She is survived by her Sister and Son.

Bob retired from the LA County Sheriffs Dept after 35 years of employment. We met in our Jr year and were married 46 years when he passed. Rest in God's arms my love. Sheri

Song girl Sheryl Holladay passed away on November 6th, 2012. She had a ten year bout with Alzheimers.

I knew Tom from Lakewood,we worked at the same market in Lakewood after school,and weekends,remember Tom leaving to join the Army,i followed abit later,.Always remember Tom as a really nice guy,was glad to call him my friend.Never forgotten you,nor the day you fell in Viet Nam.R I P Buddy 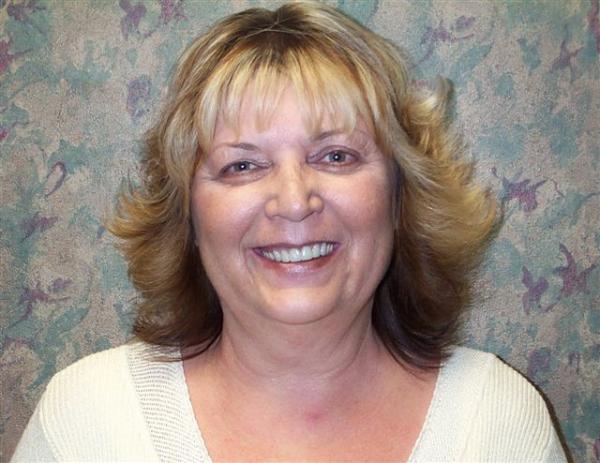 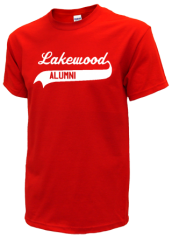