Have you lost your Lakeland High School class ring? Have you found someone's class ring? Visit our Eagles lost class ring page to search for your class ring or post information about a found ring.

Christina Newberry Acker
Class of 1981
Air Force, 4 Years
Stationed in Japan, served in gulf war, 8 month tour to the desert. Married to Fellow Air Force member and we are retiring with 23 years.
Report a Problem

David Millar
Class of 1978
Navy, 4 Years
4 years on the USS Enterprise as a internal communications specialist and emergency corpman
Report a Problem

James Hutchins
Class of 1989
Navy, 6 Years
I served 6 years in the Navy 89' to 95' as a SONAR Technician on board submarines "USS Pittsburgh SSN 720. Now I am a Masters level Social Worker livinging in Connecticut doing institutional research at a community college. Thank you to all of those who have and are serving our nation! -- JIm :)
Report a Problem

Lance Schema
Class of 1988
Air Force, 3 Years
Served for 3 years in the US AirForce as a Security Police officer with and a specialist in Air Base Ground Defence
Veteran of Operation Desert Storm in 1991

Mark Bortnem
Class of 1988
Marine Corps, 14 Years
I have been in the Marine Corps for nearly 15 years. I am currently a Captain stationed in Beaufort, SC where I fly the F/A-18 Hornet.
Report a Problem

Graduated with B.A. and M.A. from American Military University too! :o)

Toni Rayment-Thompson
Class of 2000
Air Force, 8 Years
I am still in and proudly serving in Alaska!
Report a Problem 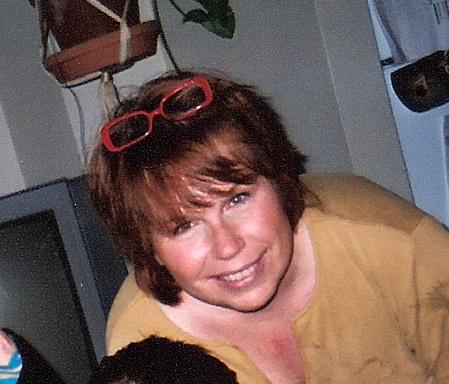 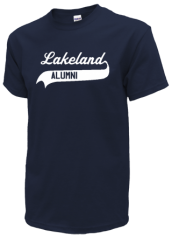 Read and submit stories about our classmates from Lakeland High School, post achievements and news about our alumni, and post photos of our fellow Eagles.

View More or Post
In Memory Of
Our Lakeland High School military alumni are some of the most outstanding people we know and this page recognizes them and everything they have done! Not everyone gets to come home for the holidays and we want our Lakeland High School Military to know that they are loved and appreciated. All of us in White Lake are proud of our military alumni and want to thank them for risking their lives to protect our country!