Have you lost your Lake Worth High School class ring? Have you found someone's class ring? Visit our Bullfrogs lost class ring page to search for your class ring or post information about a found ring.

clifford price
Class of 1974
Army, 7 Years
Got a ged in the service.
Report a Problem

Doug Meyer
Class of 1966
Navy, 4 Years
US Navy Corpsman for 4 years - 3 stationed with Marines. One year in Viet Nam with a Marine grunt company. Try to avaoid a similar situation if possible.
Report a Problem

James Springer
Class of 1967
Navy, 22 Years
Best thing I ever did. Met my bride, going on 52 years, learned a skill that saw me right for over 45 years, and set me on to travel around the World. 110 Countries visited and still waiting to see what is beyond the horizon.
Report a Problem

Vanessa Gonzalez
Class of 2002
Air Force, 1 Years
I finished Basic training at Lackland AFB Dec 2007.
I was stationed at Fort George G Meade Maryland for 9 months for technical training as a Military Combat Correspondent (TV and Radio Broadcasting).
I am currently stationed at Incirlik AB Turkey where I work for AFN (Armed forces network). 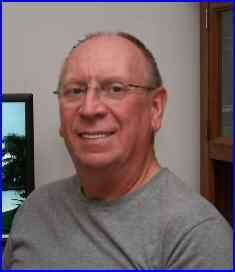 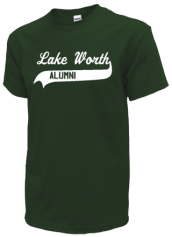 Read and submit stories about our classmates from Lake Worth High School, post achievements and news about our alumni, and post photos of our fellow Bullfrogs.

View More or Post
In Memory Of
Our Lake Worth High School military alumni are some of the most outstanding people we know and this page recognizes them and everything they have done! Not everyone gets to come home for the holidays and we want our Lake Worth High School Military to know that they are loved and appreciated. All of us in Lake Worth are proud of our military alumni and want to thank them for risking their lives to protect our country!