Have you lost your Lake Shore High School class ring? Have you found someone's class ring? Visit our Shorians lost class ring page to search for your class ring or post information about a found ring.

Aurelio "Jerry" Rodriguez
Class of 1970
Marine Corps, 13 Years
1st time was during Viet Nam 1971 and was with Headquarters FMFPac/CincPacFlt and then reservist until activated for Dessert Storm 1991.
Report a Problem

Aurelio Jerry Rodriguez
Class of 1970
Marine Corps, 14 Years
1971 Volunteered my draft Lottery #2 and served during Viet Nam. Rejoined Reserve in 1980 and in Feb 1991 was once again drafted and ordered to active duty for Dessert Storm. Semper Fi!!!
Report a Problem

Chris "gypsy" Dekeyser
Class of 2007
Army, 4 Years
holdin it down for my homies
Report a Problem 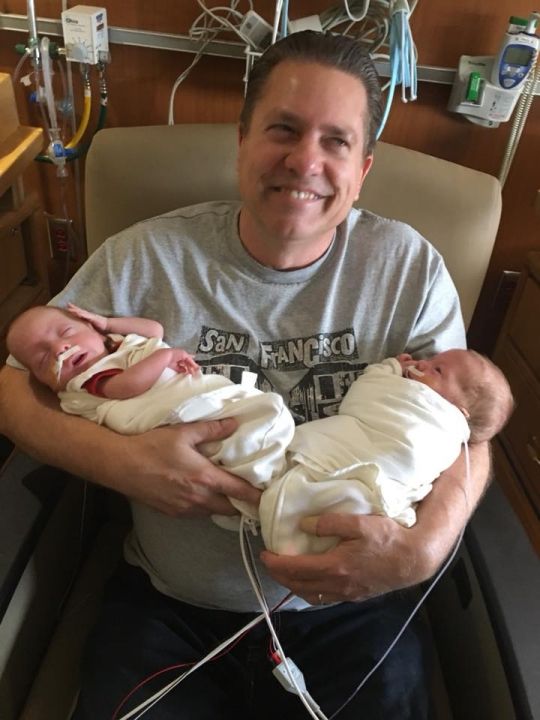 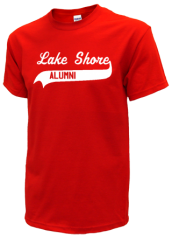 Read and submit stories about our classmates from Lake Shore High School, post achievements and news about our alumni, and post photos of our fellow Shorians.

Stephen J. Gulyas, class of '72, passed away Aug 15th 2013 due to complications of congestive heart failure. He is survi...
Read More »

View More or Post
In Memory Of
Our Lake Shore High School military alumni are some of the most outstanding people we know and this page recognizes them and everything they have done! Not everyone gets to come home for the holidays and we want our Lake Shore High School Military to know that they are loved and appreciated. All of us in St. Clair Shores are proud of our military alumni and want to thank them for risking their lives to protect our country!