Have you lost your Lahser High School class ring? Have you found someone's class ring? Visit our Knights lost class ring page to search for your class ring or post information about a found ring.

Christopher Noyes
Class of 1991
Navy, 8 Years
Served in the Navy for 8 years till i was medically retired due to an injury
Report a Problem

Kimberly Lynn McKinney
Class of 1997
Air Force, 4 Years
She will be graduating from the Uniformed Services University of the Health Sciences, the only military medical school in the country; located in Bethesda, Maryland. She is currently a 2nd Lt and will be promoted to Captain at graduation on May 17, 2008. She will then go to Lackland AFB, in San Antonio, TX, to start her Pediatric residency.
Report a Problem

Matt Wilson
Class of 2004
Air Force, 3 Years
Still serving and will be re-enlisting in 2009. Stationed at Davis-Monthan AFB, Tucson, AZ as of now.
Report a Problem

Paul B. Bianco
Class of 1986
Army Reserves, 20+ Years
Entered the Michigan Army National Guard in Feb1987 as an Infantry Soldier (Private/E-1). Transfered to the Army Reserve in 1991 to become an Infantry Drill Sergeant (Sergeant/E-5).

Russell (Todd) Zink
Class of 1987
Marine Corps, 20+ Years
Commissioned in 1991 from the Univ. of Southern California NROTC. An infantry and reconnaissance officer. Served on active duty for 8 years then transferred to the reserves. Have been recalled two times since 9/11 for Iraq and Afghanistan in support of Operation Enduring Freedom. Currently a Colonel serving as the Inspector General for the 4th Marine Division.
Report a Problem 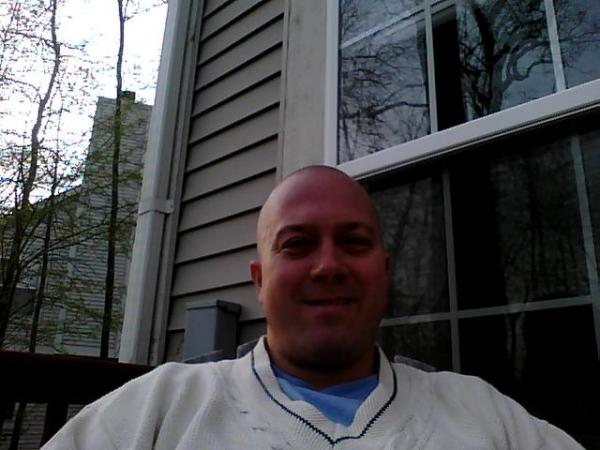 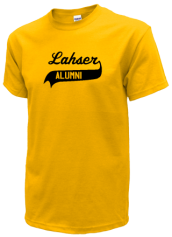 Read and submit stories about our classmates from Lahser High School, post achievements and news about our alumni, and post photos of our fellow Knights.

In Memory Of Barb Peterson

View More or Post
In Memory Of
Our Lahser High School military alumni are some of the most outstanding people we know and this page recognizes them and everything they have done! Not everyone gets to come home for the holidays and we want our Lahser High School Military to know that they are loved and appreciated. All of us in Bloomfield Hills are proud of our military alumni and want to thank them for risking their lives to protect our country!