Have you lost your Laguna Creek High School class ring? Have you found someone's class ring? Visit our Cardinals lost class ring page to search for your class ring or post information about a found ring.

alfred martin
Class of 2000
Army, 11 Years
I joined the navy out of high school. I did 4 years in the navy and deployed 4 times. I got and joined the army and deployed to more times. Now I'm medically retired.
Report a Problem

Alfred Martin
Class of 2000
Army, 7 Years
When i first joined, I was in the Navy. I did 4 years of that. My job was to maintain weapons. After that I joined the Army where I plan on retiring from.
Report a Problem

anthony mariscal
Class of 1999
Army, 8 Years
several tours of duty to iraq, sergeant audie murphey member, one of the most decorated non commissioned officers in the battalion
Report a Problem

Dallas Baganz
Class of 2001
Marine Corps, 6 Years
Dallas has been in the Marine Corps since August 2001.

He has been married for 5 years and has three beautiful children.

Daniel Pigeon
Class of 1998
Navy, 6 Years
Served as a Chaplain's Assistant for 4 years and is currently in Florida undergoing training for Explosives Ordinance Disposal. He has 2 beautiful daughters.
Report a Problem

Danielle Furtado
Class of 1998
Army, 3 Years
Originally joined the AF Reserves for 2 years, and have been in the Army as an officer for over 3 years. I am stationed overseas in the Signal Corps...IT field of the military.
Report a Problem

Edwin Origel
Class of 2003
Air Force, 5 Years
Serving in the military is a great honor. The values that are instilled in us in all the intense training has definitely shaped me into the individual I have become now. My respect goes out to all of our Airmen, Sailors, Soldiers, Marines, and Coast Guardsmen, home and abroad; and to those who respect our daily operations. Thank you.
Report a Problem

James L Carter
Class of 1999
Navy, 4 Years
Went to the Navy delayed entry program in the summer of 1998 before senior year. Went into active duty in August of 1999. Honorably discharged in November 2002 after two 6-month deployments, and having visited Hawaii, Australia, Singapore, Thailand, Kuwait City, Dubai, Bahrain as a petty officer third class.
Report a Problem

Jason Sexton
Class of 1999
Air Force, 10 Years
I am A Jet Engine Mechanic
Report a Problem 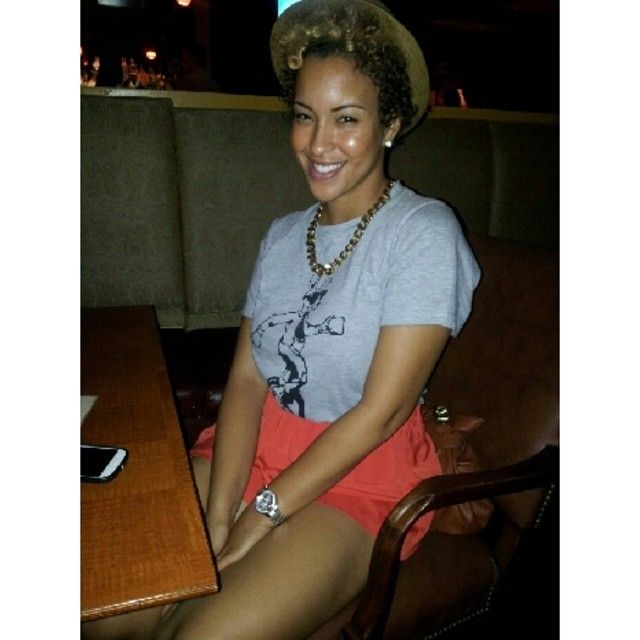 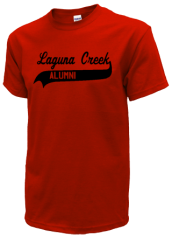 Read and submit stories about our classmates from Laguna Creek High School, post achievements and news about our alumni, and post photos of our fellow Cardinals.

Once again LCHS PTSO is having their Annual Crab Feed and Tri-Tip Dinner on Saturday, February 8th at the Sacramento Asi...
Read More »

View More or Post
In Memory Of
Our Laguna Creek High School military alumni are some of the most outstanding people we know and this page recognizes them and everything they have done! Not everyone gets to come home for the holidays and we want our Laguna Creek High School Military to know that they are loved and appreciated. All of us in Elk Grove are proud of our military alumni and want to thank them for risking their lives to protect our country!