Have you lost your Lafayette Co. High School class ring? Have you found someone's class ring? Visit our Huskers lost class ring page to search for your class ring or post information about a found ring.

Hugh (Sonny) Grace
Class of 1971
Army, 20+ Years
Retired September 1994 as a Command Sergeant Major. My duties included being an Armor Crewman, Drill Sergeant, Tactics Instructor and held several leadership positions. I got to spend four tours of duty in Germany, sevral different stateside assignments and went to Desert Sheild and Desert Storm with the 1st Infantry Division. I now live in Higginsville after being away for 36 years.
Report a Problem

Orie Allen Urfer
Class of 1970
Navy, 6 Years
Aviation Fire Control Technician 2 nd class (E-5) Radar/ Missile Systems on F-4J aircraft. I served 3 years aboard the USS Saratoga CVA 60. I Did a 1 year tour in Vietnam with VF-31. I pulled a short tour in VF-101 at NAS Oceana Virginia. Although I didn't make it a carrier, I used the training I received for the rest of my life in the aerospace industry for McDonnell Douglas, DME and Heizer Aerospace as a EE inspector, Quality Engineer and Director of Quailty.
Report a Problem

Rich Graham
Class of 1984
Army, 20+ Years
unremarkable career of a field grade officer, 8 month combat tour in Iraq (2005/6) Short stay in Singapore for a DARPA experiment (2006) Wonderful TDY vaca in Sarajevo, BiH 2008 at the NATO HQ there.
Report a Problem 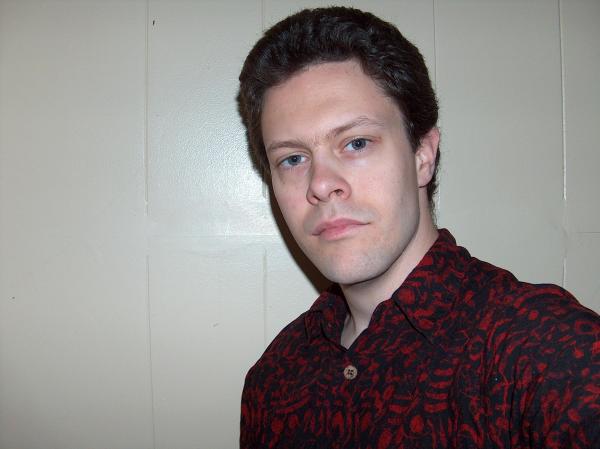 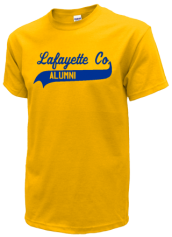 Read and submit stories about our classmates from Lafayette Co. High School, post achievements and news about our alumni, and post photos of our fellow Huskers.

hello my name is Dan hayslett.. jack hayslett is my uncle.. i am trying to get in touch with all his old students and fa...
Read More »

View More or Post
In Memory Of
Our Lafayette Co. High School military alumni are some of the most outstanding people we know and this page recognizes them and everything they have done! Not everyone gets to come home for the holidays and we want our Lafayette Co. High School Military to know that they are loved and appreciated. All of us in Higginsville are proud of our military alumni and want to thank them for risking their lives to protect our country!